10 FACTS about the clitoris that will blow your mind 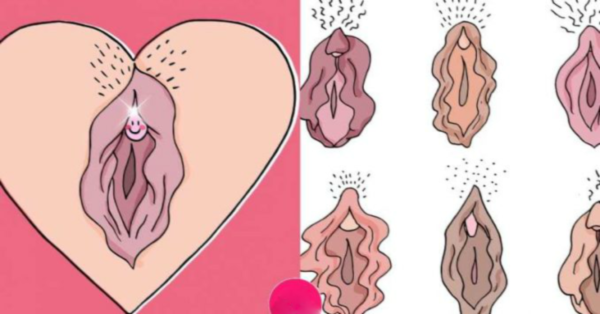 The clitoris is the only organ of the female human body whose function is only to give pleasure.

For this reason, it is very important that you know where it is located and the correct way to stimulate it: all women need to be stimulated in a different way.

This body is so important, that several documentaries and shorts have been created that explains its history.

The important thing is that each person educates on this issue: as an example, I show you a video that was awarded at different film festivals around the world.

This organ maintains its sensitivity over the years. It has the ability to give pleasure to any woman, no matter what their age.

This organ is the center of pleasure for all women. Its correct stimulation is the fastest way to reach an orgasm.

3. It’s bigger than what you see

In the first instance, it looks like a small button. The truth is that if it is stimulated correctly, it can grow to 7 or 12 centimeters in length.

4. Its only function is to give pleasure

It has between 8 thousand and 10 thousand nerve endings, twice that of the male sexual organ. It is the only body organ whose only purpose is to give pleasure.

5. It is the direct path to orgasm

According to research, almost 70% of women are not able to have an orgasm with penetration alone. That is why clitoral stimulation is so important to achieve it.

There are large clitorises, other small ones. The sensitivity of this organ also depends on the person so you must self-discover to know how the clitoris can take you to Olympus.

Yes, it is erect just like the penis: When it is stimulated, the clitoris enlarges and becomes erect.

8. He is very friendly with vibrators

Vibrators can be very helpful for your stimulation.

9. Do not stimulate after a sexual encounter

After achieving an orgasm, its stimulation could be very painful due to the thousands of nerve endings that this organ has.
He also needs his rest.

10. The word “Clitoris” is universal

This is known in much of the planet. The word as such, comes from the Greek “kleitoris” which means “key”.