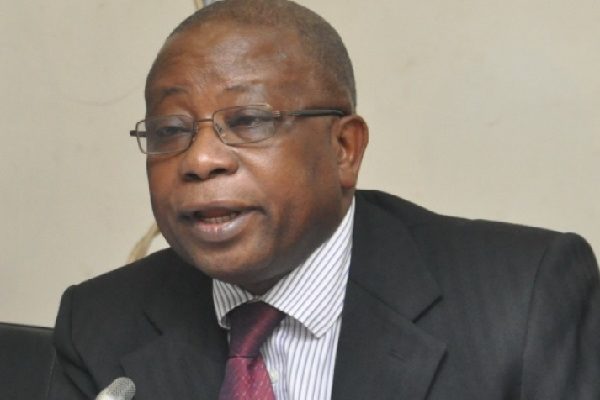 The Health Minister says he was unaware of the existence of some 11 health facilities that had been abandoned after construction had been completed.

According to Kwaku Agyemang-Manu, he only found out about the facilities a few weeks ago when a circulating document on their existence was forwarded to him by the president’s press secretary.

“I joined the ministry, took over handing over notes but these things were never found anywhere and for nearly one year plus, nobody in the ministry mentioned this to me until a got a message from Nana Bedietuo Asante [the president’s press secretary],” he said on Joy FM’s Super Morning Show, Monday.

The document, a report by the Health Administration and Support Services – a unit under the ministry – revealed some 11 health facilities constructed by the Roads Ministry under the John Mahama administration have been left to rot.

Some of the facilities lack equipment while others need staff employed to be able to deliver health services.

The Ofankor health centre is one of the abandoned health facilities

All of these facilities require some work to be done to make them fully functional. A document sighted by Joy News puts the total amount needed at ¢28 million.

Mr Agyemang-Manu blamed his predecessor for failing to inform him of the existence of such facilities.

He, however, said after an inspection, it became apparent that none of the facilities was fit for purpose.

“No equipment and so we needed to find money to look at that….some of them will need redesigning and refitting that is how come these facilities are now sitting there,” he said.

He disclosed that for those he is aware of, work in ongoing to see to their completion and subsequent use.

Meanwhile, the Ghana Health Service has assured that all abandoned government health facilities across the country will be completed this year.

He made this known whilst touring an uncompleted facility at Bekwai in the Ashanti region.

“The work left to be done is very small because the buildings are all built and all we have to do is put in the fixtures and equipment and do the external works. This should take a few months,” he said.