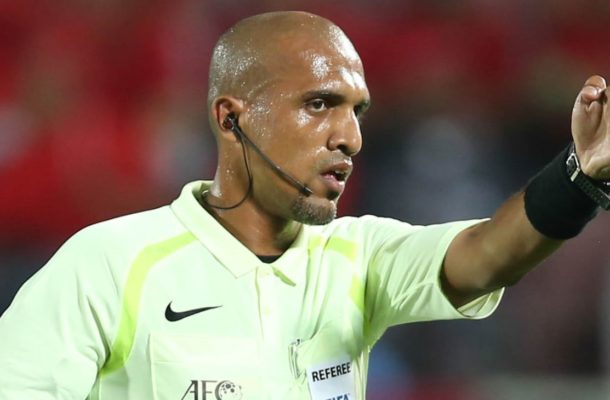 
The three referees officiated in the AFC Asian Cup UAE 2019 and are regularly in charge of AFC Champions League matches, with Oman’s Al Kaf taking charge of the 2018 final second leg tie between Persepolis and Kashima Antlers last November, where he was assisted by compatriots Abu Bakar Al Amri and Rashid Al Ghaithi, who will also be in Poland 2019.


Singapore’s Muhammad will be assisted by compatriots Koh Min Kiat and Abdul Hannan bin Abdul Hasim. The trio was also in action together for the AFC U23 Championship Thailand 2020 Qualifiers that concluded on Tuesday.

Makhadmeh and assistant referees Ahmad Alroalle and Mohammad Alkalaf have been working together for several years and their appointments include the 2018 Champions League, 2018 AFC U23 Championship and the 2018 FIFA World Cup Asian Qualifiers.

Please click here for the complete list of match officials for the FIFA U-20 World Cup Poland 2019.Source: the-afc.com