19 Nigerians on board VW bus from Aflao arrested 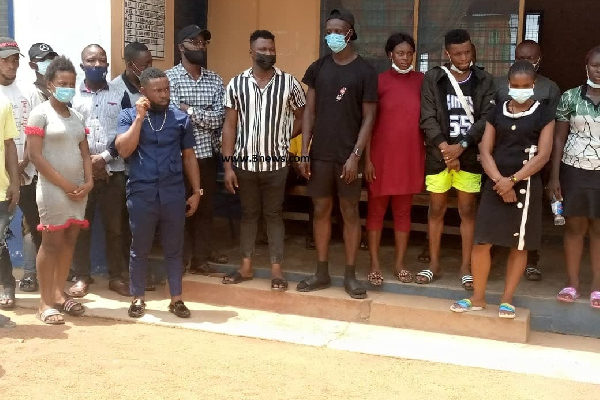 Nineteen suspected Nigerians on board a VW crafter bus with registration number GR 5314-21 were arrested on Wednesday, April 21 by a joint military team known as the Motherland Team at Akuse.

All but one gave Nigerian names.

The one person claimed to be a Ghanaian.

They have been handed over to officials of the Ghana Immigration Service officials for further action.