$25million is not as huge as Ghanaians think - Alhaji Gruzah 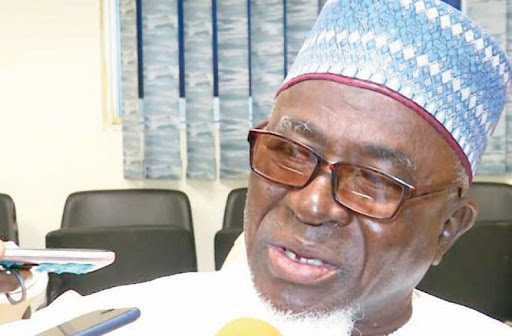 President and Owner of Ghana Premier League side King Faisal, Alhaji Karim Gruzah has commended the President Nana Akufo-Addo for launching a $25million initiative to help the Black Stars win the AFCON title.

He added the budgeted $25million amount is not as huge as Ghanaian are making is seem.

This campaign is to solicit for alternative source of funding for the Black Stars and the various national teams.

But in an interview with Kumasi FM, the veteran football administrator has thrown his weight behind the President and said the amount involved is not as huge as Ghanaians think.

“I give thanks to the President for this package,” he said.

“But as for the amount, it is not huge as Ghanaians are speculating

“Ghanaians should check the amount given to the South African coach before they say something else, we only have to appreciate what the President has done.” He entreated.