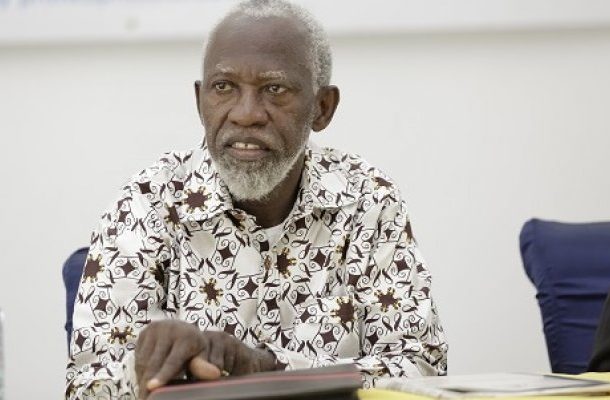 President John Mahama should not bow to pressure to free the Montie 3, a former Rector of the Ghana Institute of Management and Public Administration (GIMPA), Professor Stephen Adei, has said, adding that Mr Mahama must rather uphold the judgement of the Supreme Court.“Should the president for any reason get them out before four months, he has destroyed the basis for respecting the presidency, not only in his term but for the future, he should not do it,” he warned.Professor Adei made the call during a public lecture at the 19th Pearson Osae Appreciation Lectures on the topic: ‘The role of Alumni Associations in Nation Building and Good Governance.’Alistair Nelson, Godwin Ako Gunn, and Salifu Maase, aka Mugabe, were jailed by the Supreme Court for threatening to kill judges as well as scandalising and bringing the name of the bench into disrepute.Following their sentencing, supporters of the governing National Democratic Congress, groups, friends, and family have mounted pressure on Mr Mahama to grant them pardon by invoking his prerogative of mercy powers under Article 72 of the 1992 Constitution.A petition book was opened by the Research and Advocacy Platform (RAP) to gather one million signatures to that end. The petition was presented to the president via Chief of Staff Julius Debrah on Thursday. It attracted over 180,000 signatures, including those of some lawyers such as the Minister of Gender, Children, and Social Protection, Nana Oye Lithur.Prof Adei, however, argues that even though convicts could be pardoned on humanitarian grounds, a substantial part of their sentence must have been served before such freedom is accorded them.“It … has nothing to do with people who threaten the judiciary with death,” Prof Adei stated at the event organised by the Prempeh College Old Students Association-Greater Accra.Source:ClassFMonline.