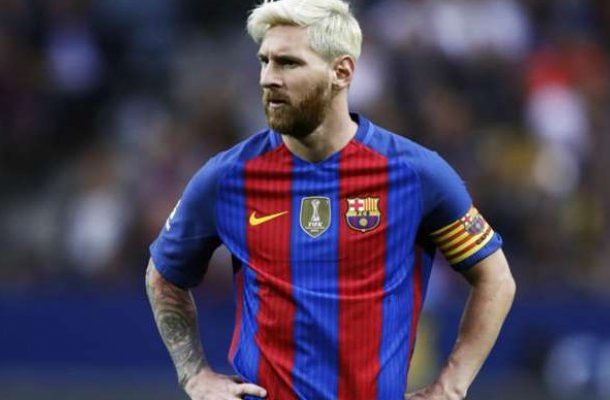 Lionel Messi has been left out of the top three shortlist for the UEFA Best Player in Europe Award, with Cristiano Ronaldo, Gareth Bale and Antoine Griezmann in the running.Messi was not even placed fourth in the long list of 10 candidates as Barcelona team-mate Luis Suarez bumped him down to fifth.Ronaldo is favourite for the award, having led Real Madrid to their 11th Champions League win in 2015-16, before being crowned European champion with Portugal after seeing off France in the final at Euro 2016.Bale, meanwhile, also won the Champions League with Madrid, while inspiring Wales to the semi-finals at the European Championship.France striker Griezmann lost the Champions League final with Atletico, and was also on the losing side to Ronaldo at the Euros, although he was crowned top scorer with six goals.The award, which Messi won last year, is voted for by journalists from UEFA's member nations. Gianluigi Buffon, Toni Kroos, Thomas Muller, Manuel Neuer and Pepe were the other players on the long list.The winner will be announced on August 25, the day of the draw for the Champions League group stage.Source: Goal.com