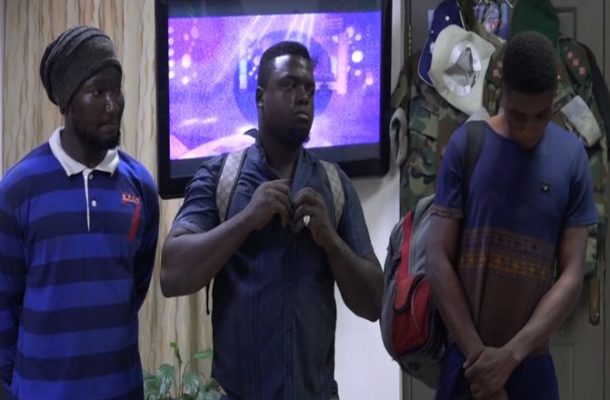 Three Nigerian nationals hoping to stowaway to Europe ended up in Ghana’s harbour city of Tema.

They have been arrested by officials.

They have been named as Isaac Daniel, 32, Stephen Nuta, 28 and 26-year-old Kelvin Popoola.

The three have since been detained in police custody, officials said on Wednesday. 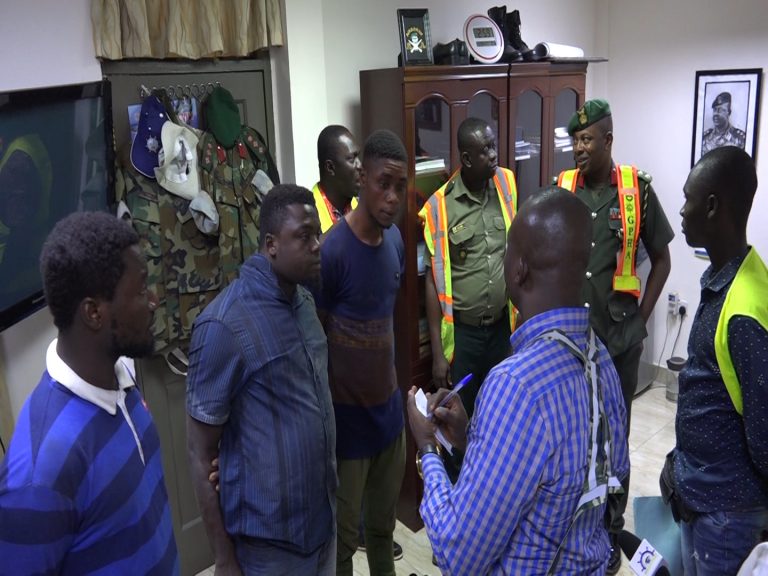 They were reported to have sneaked into an MV Unity vessel from Apapa Port in Nigeria which was apparently heading to Ghana.

Officials at the Tema Port named Isaac Daniels as a serial stowaway —who had been arrested in 2019 for similar offences.

He was deported to Nigeria with some $600 package, officials told reporters.

It is gathered that the suspects would be interrogated for further action.

An officer in charge of security at the Tema Port, named only as Col Punamane said the issue of stowaways being disembarked at the Tema Port is becoming a major concern.

In April 2018, six Tunisian stowaways were arrested at the Tema Port raising concerns about safety at Ghana’s ports of entry.

A similar incident occurred in August 2018 after two Ghanaian teenagers were also arrested by port officials.

Officials at the Tema Port say they have stepped up efforts to deal with such crimes.