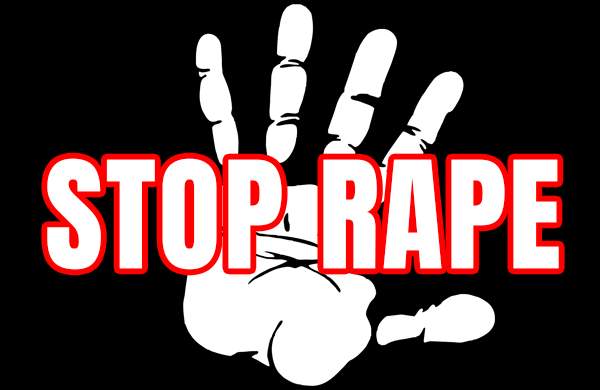 A 34-year-old man from eSwatini Kingdom (formerly known as Swaziland) was last Tuesday arrested and charged with raping his wife.

The suspect, Nhlanhla Dlamini, becomes the first man to face the law over marital rape in the Southern Africa nation.

AFP reports that police relied on the 2018 Sexual Offences and Domestic Violence (SODV) Act, which criminalises non-consensual sex between a husband and wife, to arrest and charge Dlamini.

He was on Tuesday granted R50,000 (Ksh351, 000) bail by the High Court in the capital Mbabane and is set to appear again in court over the next few weeks.

“It’s the first one (case) to be recorded and be heard in open court,” Swaziland Action Group Against Abuse (SWAGAA) spokeswoman, Slindelo Nkosi, told AFP.

First-time offenders are likely to be sentenced to up to 20 years in jail, while repeat rapists can get up to 30 years.

The country’s ruler King Mswati III has married 14 women since he was crowned in 1986 aged 18.

He also has more than 25 children and a reputation for lavish spending while 63 percent of his 1.3 million subjects live in poverty.


“This law is against the indigenous values of our culture as Swazis,” married businessman Sabelo Mahlangu told AFP.

“You can’t tell me that a wife I married and paid dowry for, following our customs and traditions, can say to her husband he has raped her.”

“What nonsense is that?” he asked. “Even the Bible warns couples not to deny each other conjugal rights.”

Mahlangu’s views are widely echoed across the country.

One Facebook user, Ndosi Shenge, urged men to have multiple partners “so that when one does not want sex, one would proceed to the next partner”.

But for divorcee and mother of two Sizakele Langa, the SODV Act is an important piece of legislation protecting married women as “men over the years had a field day abusing women without punishment”.

“He had a tendency to grab me for sex after intense and unresolved arguments… When I refused him he would forcefully grab me,” she told AFP, adding that he would overpower her and she would not scream for fear of waking her children.

“No one in the family would have entertained my story that my own husband has raped me, neither the police would have believed my story.”


Gender-based violence is common in the landlocked kingdom wedged between Mozambique and South Africa, but perpetrators are rarely held accountable.

According to May 2019 police data, Eswatini recorded 2,900 cases related to the SODV Act over seven months.

The director of research group Women and Law in Southern Africa, Colane Hlatshwayo, said it was concerning that society had normalised the rape of women just because they were married.

What the Kenyan Law says


In Kenya, not too many cases of rape within marriage have been heard and determined in court.

Murigi Kamande, an advocate of the High Court of Kenya, in a March 2017 interview with The Daily Nation, said the Sexual Offences Act currently does not technically or directly recognise the concept of marital rape.

“There is a presumption that with marriage comes consent. This is why it might be quite difficult for a spouse who claims to have undergone marital rape to prove that sex did occur without their consent,” he said.

Kamande further noted that while there have been attempts to recognise marital rape, a proposed amendment that sought to introduce this concept was defeated in Parliament.