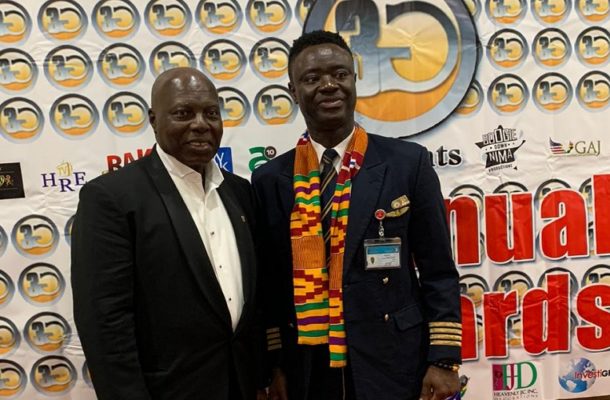 Cpt. Quainoo(R) was honoured as ‘3G Pilot of the Year’

Ghanaian pilot flying the biggest passenger aircraft, Airbus A380 with Emirates Airlines, Captain Solomon Quainoo has been honoured as ‘3G Pilot of the Year’ at the 9th edition of the annual 3G Awards in the U.S.

Captain Quainoo became a national and continental hero after he first flew the biggest passenger aircraft to his native land, Ghana. This was the biggest aviation event in Africa in 2018.

He has also worked as an instructor, operating all the British Airways simulators including, A320 family, B737 family, B757/B767 family, B777 family and B747 family.

Captain Quainoo was part of the British Airways customer first team, instructing on its mobile simulators on air shows around the United Kingdom.

9 years on since it was founded, the 3G Awards has become a mega-event with many celebrities, business professionals and media personalities showing interest.

This year's event was held on Saturday, November 23, 2019, at the REPLIB Banquet Hall, 4132 Park Avenue, Bronx, New York, and was clad with dignitaries such as Ghana's Ambassador to the U.S - Mr. Baffour Adjei Bawuah, CEO of 3G Media Group - Mr. Charles Nimmo Ntiamoah-Mensah a.k.a CNN and P.R.O of 3G Media - Lady G.

Below are shots from the event grounds: 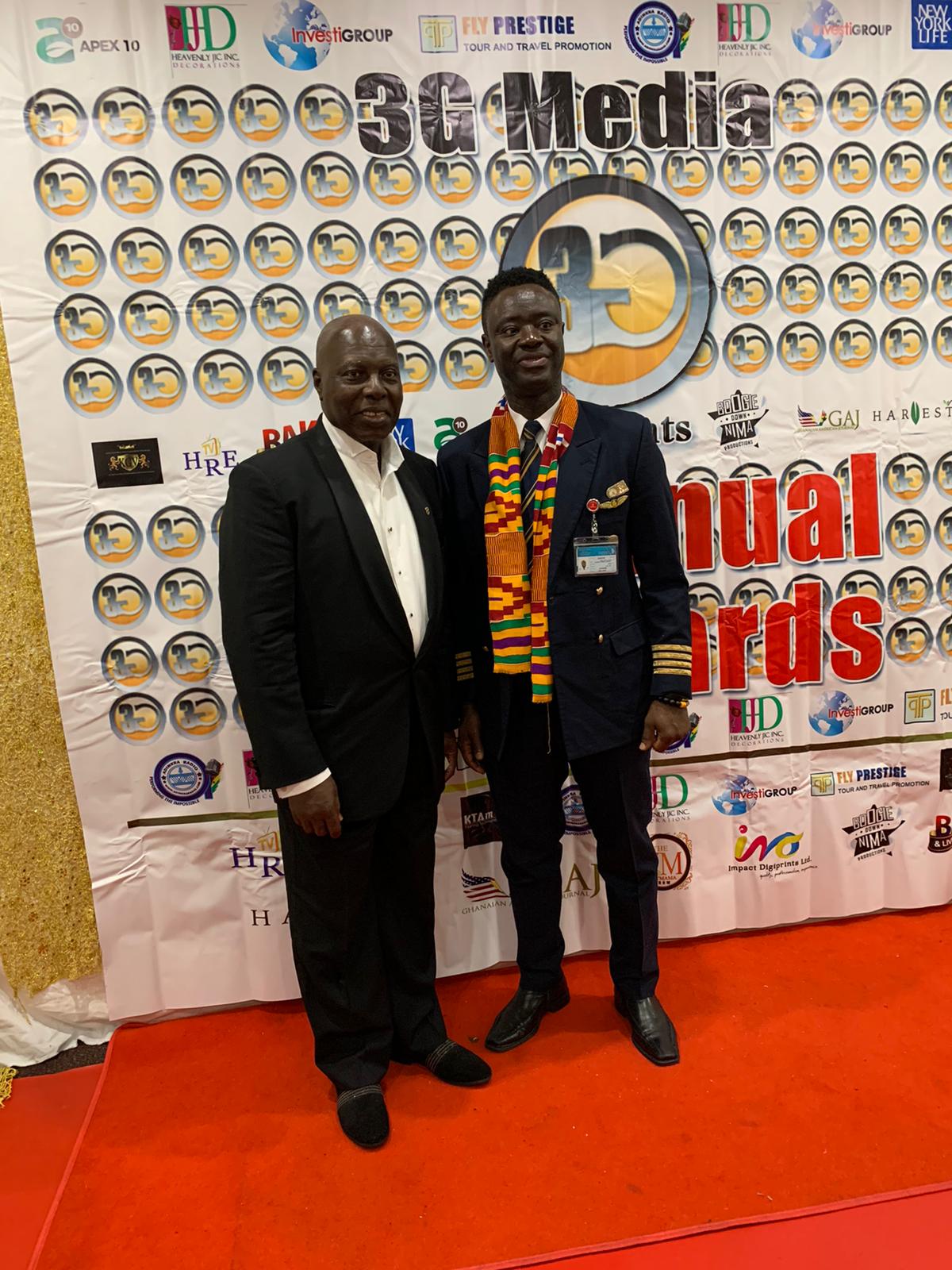 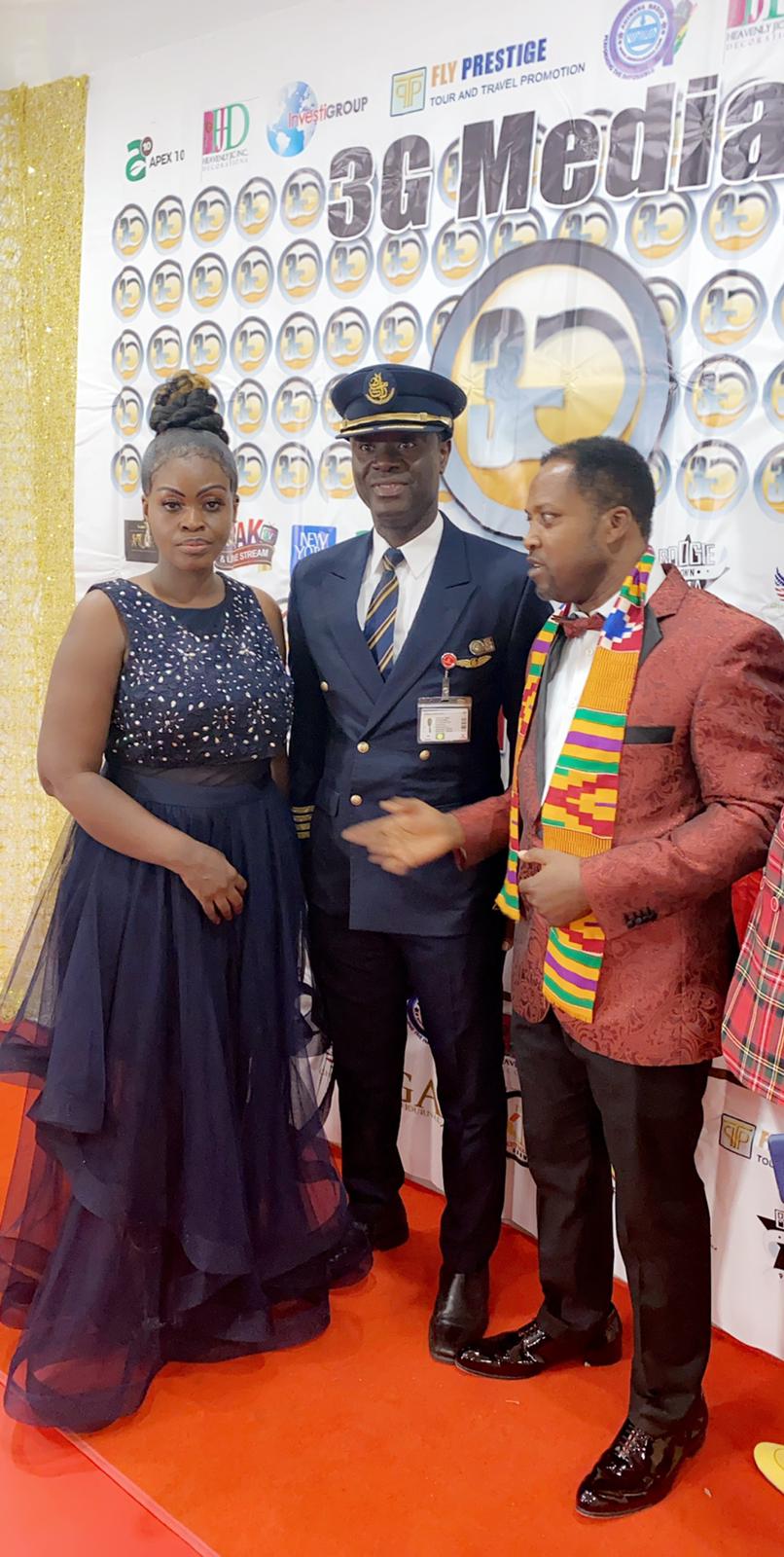 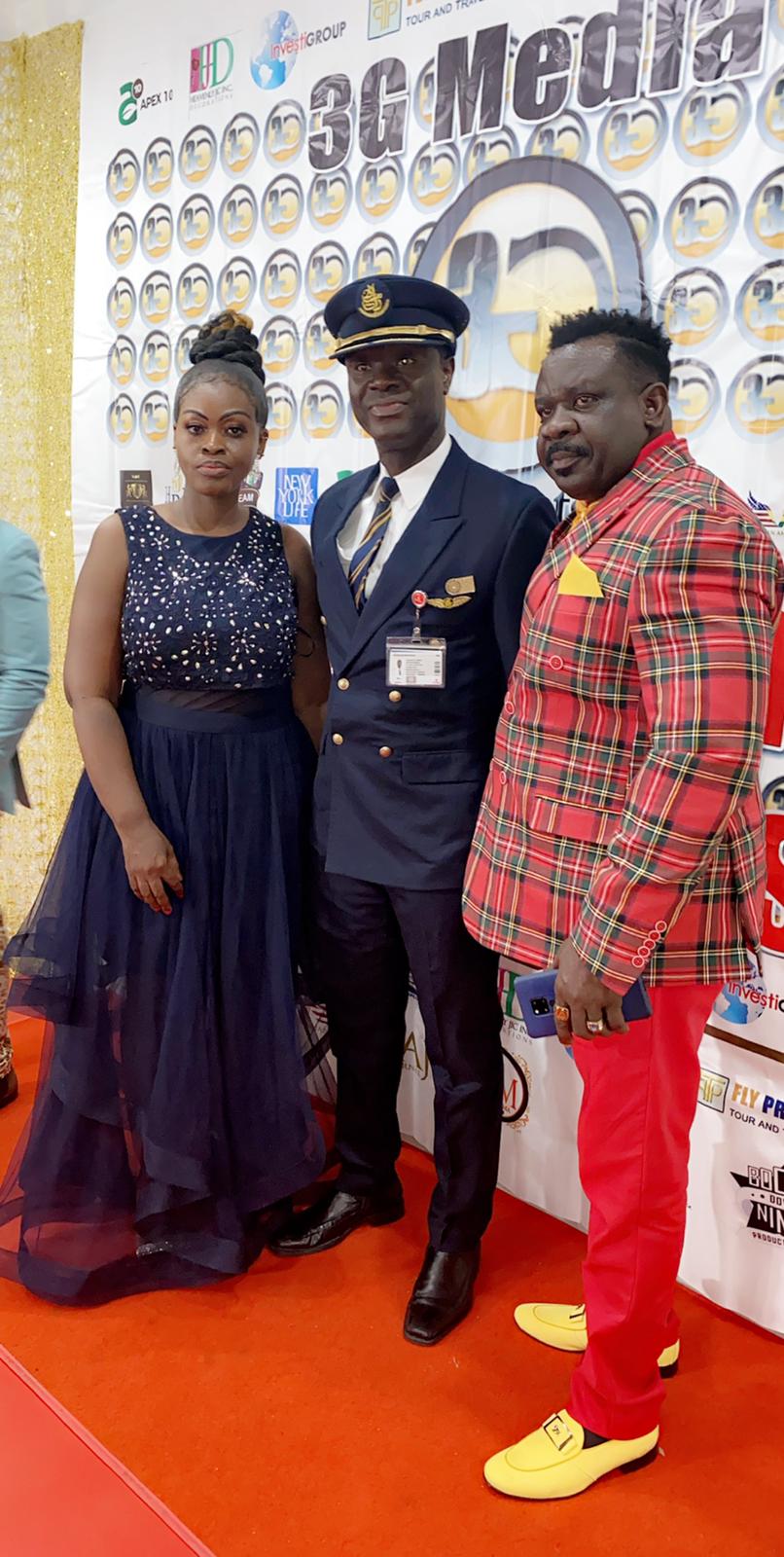 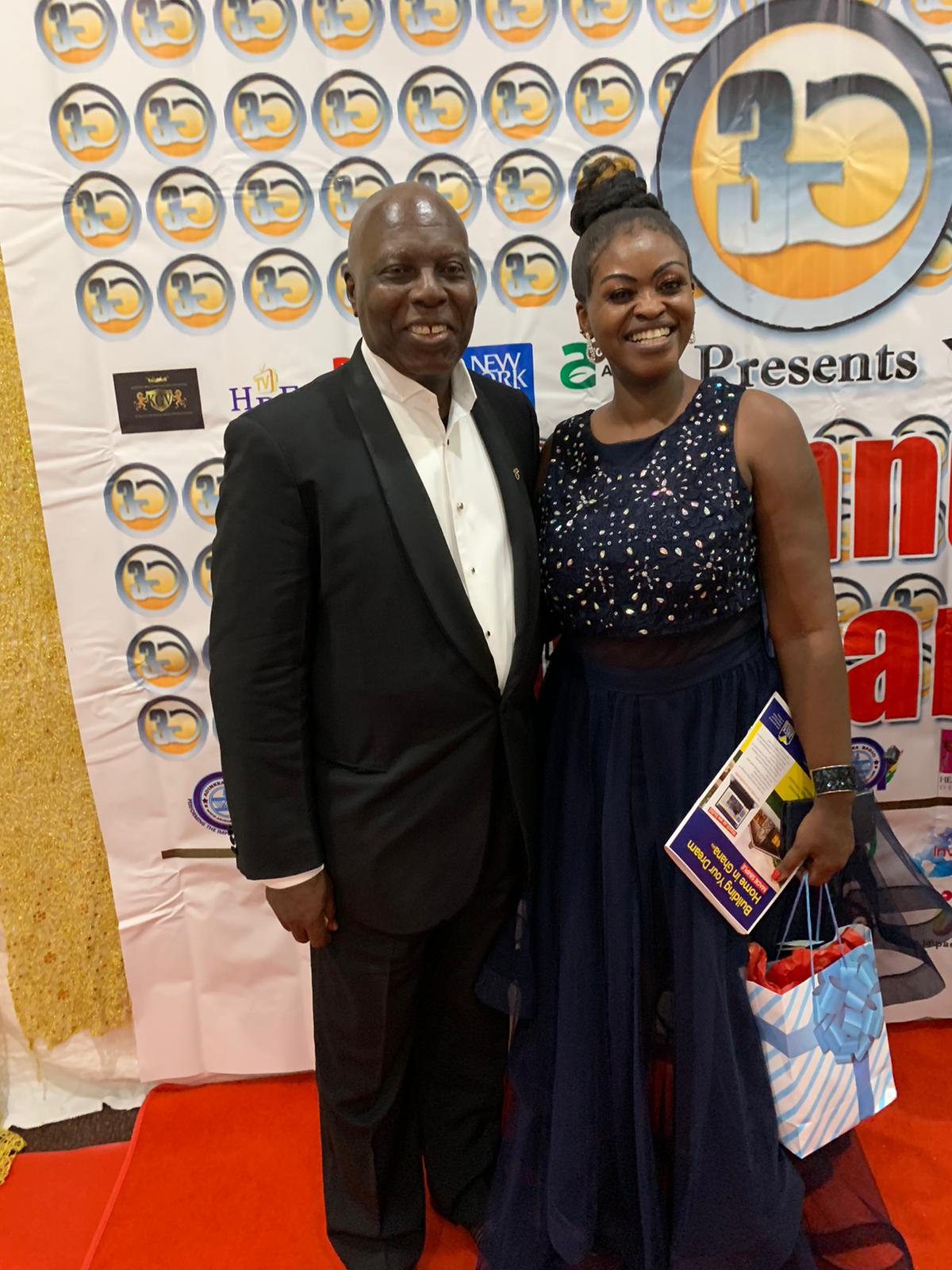 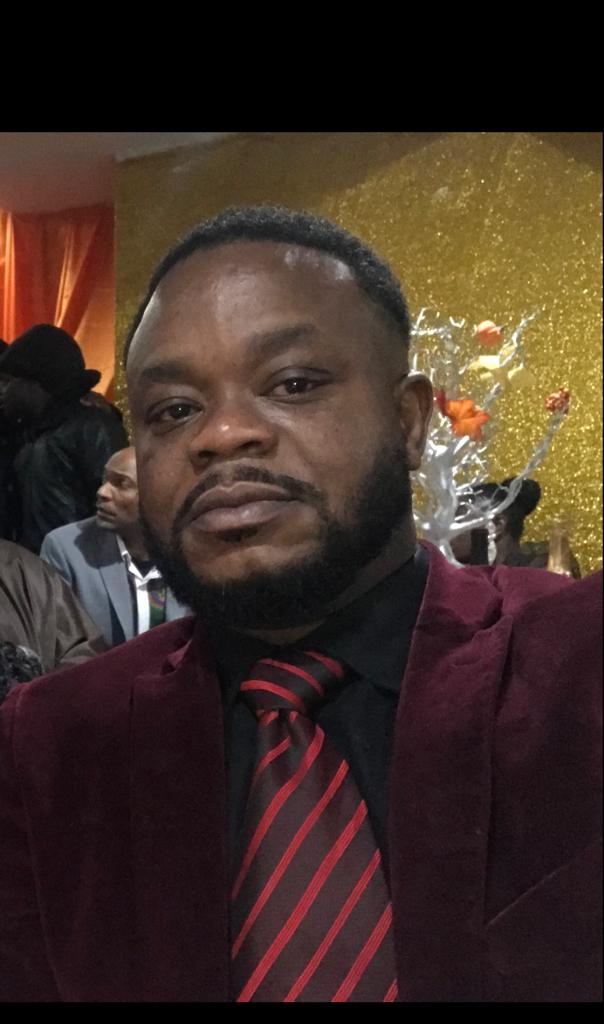 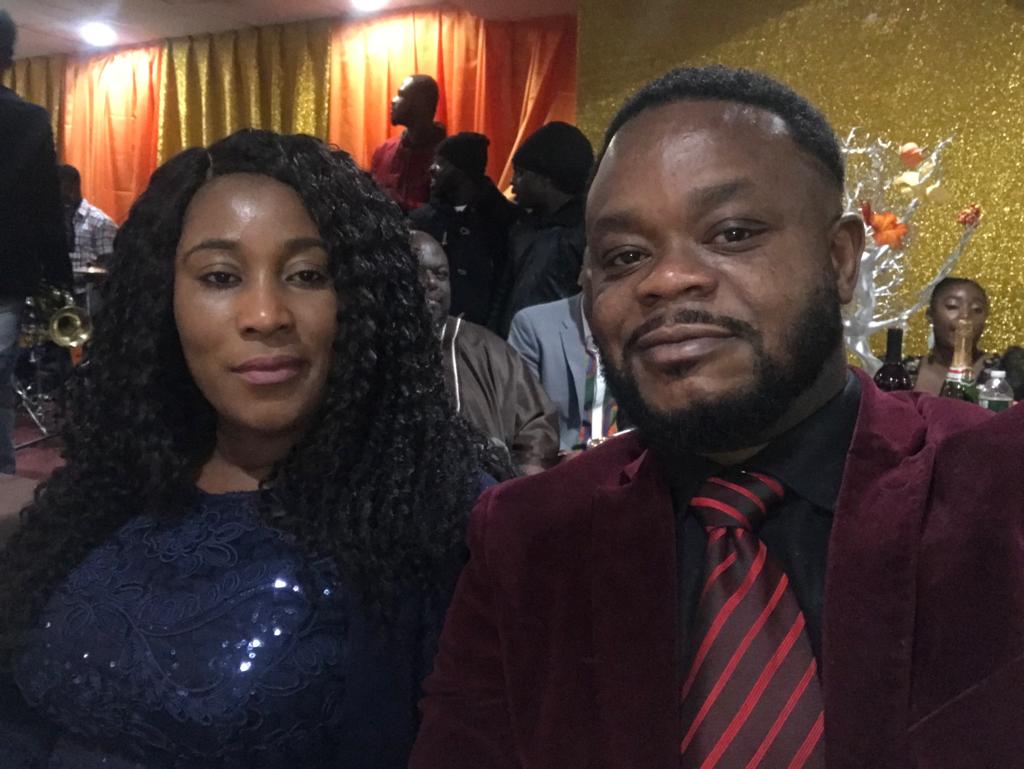 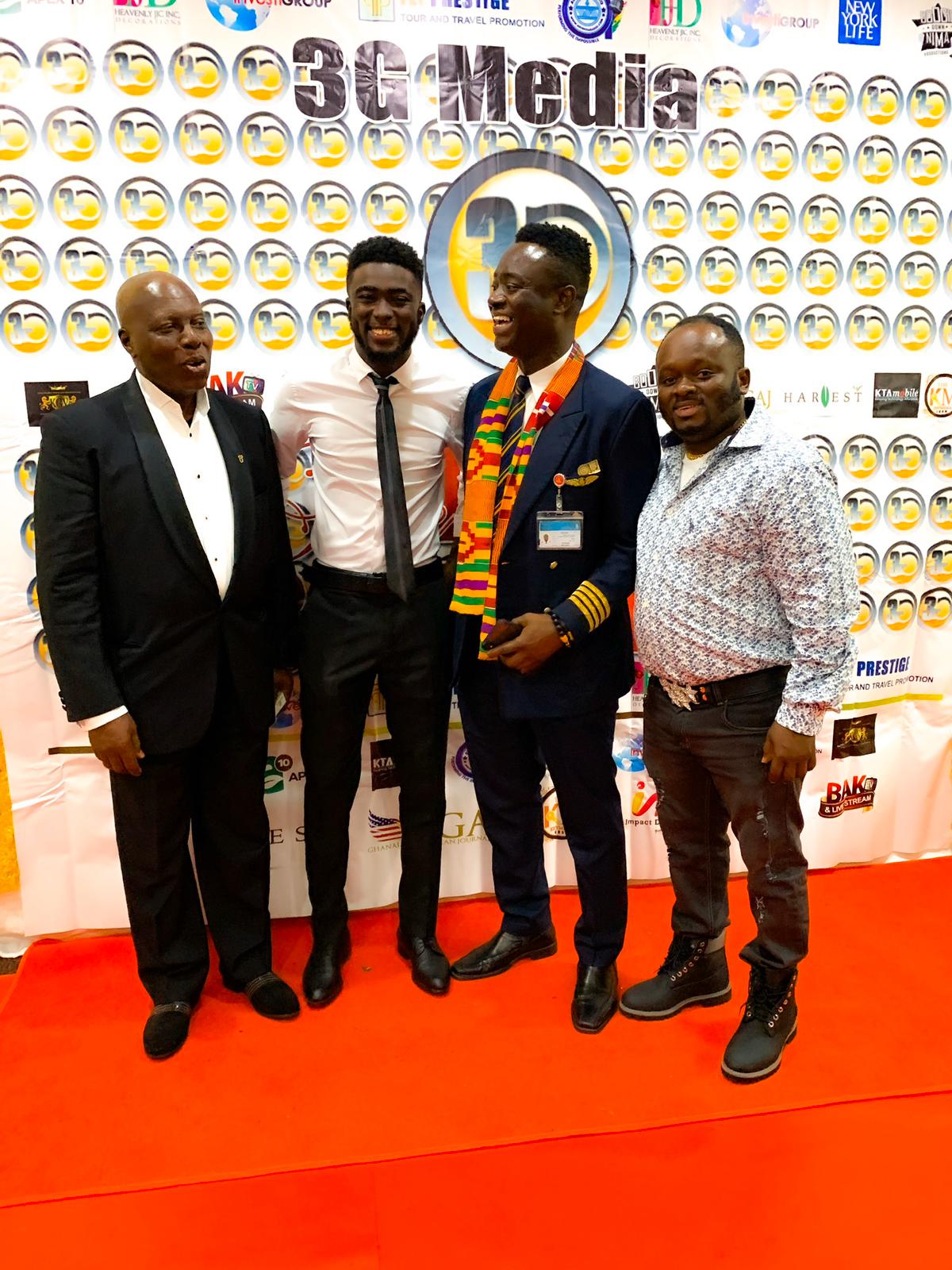