8 Things you're doing that make you look older 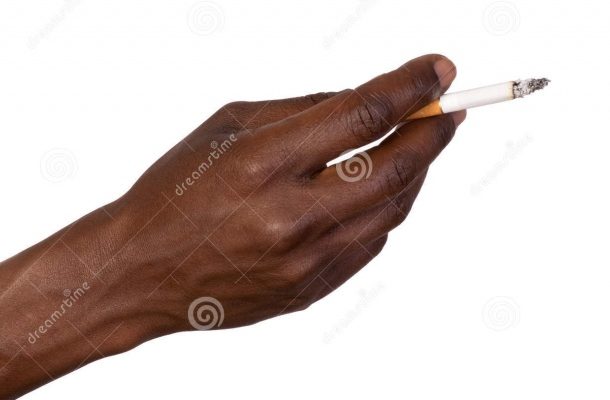 Just like death and taxes, growing older is inevitable. But aging before your time? That’s something you can control.Turns out, many everyday habits could age you prematurely. Often, these behaviours could make you physically appear much older than your years.

And that’s a big problem: An aging face is one of the most common insecurities men seek to correct cosmetically through creams, peels and Botox injections, according to the American Society for Aesthetic Plastic Surgery.