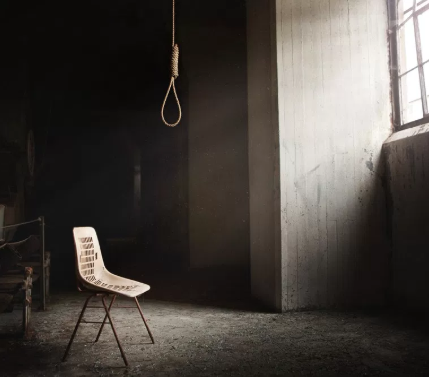 According to the World Health Organisation, WHO, no fewer than 800,000 people commit suicide annually.

The WHO made this known yesterday in a statement to commemorate the World Suicide Prevention Day.

The organization disclosed that the common methods of suicide were hanging and firearms and this affect all countries and regions, whether rich or poor.

It added, however, that most suicides occurred in low and middle-income countries, which accounted for almost four-fifths of global suicides in 2016.

In 2016, suicide was the second leading cause of death among people between the ages of 15 and 29.

The statement released by WHO reads:

In high-income countries, there is a well-established link between suicide and mental health issues such as depression and alcohol use disorders.

But many suicides take place on an impulse during moments of crisis.
It estimated that the method used for 20 percent of global suicides was pesticide self-poisoning, most of which occurred in rural agricultural areas in low- and middle-income countries.

To help communities to prevent suicides, WHO and the Mental Health Commission of Canada released a toolkit. The toolkit outlined ways to prevent this serious public health problem, one of which is knowledge of the most commonly used methods and restrictions of access to these methods. Other examples included policies to limit alcohol and drug abuse, effective mental health care, and follow-up care for attempted suicide cases.