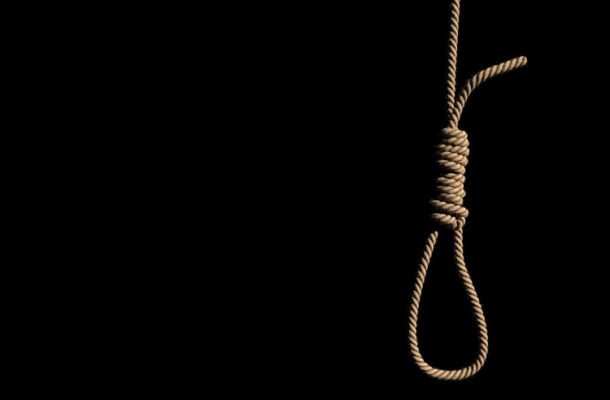 The community of Akrokeri Bobrase in the Adansi North District of the Ashanti Region has been thrown into a state of shock after a second-year student of Amankyim Senior High School allegedly committed suicide.

The student, Richard Donkor, according to residents, allegedly threatened to commit suicide earlier in the day before committing the act.

A resident, William Osei Anokye, in narrating the incident to Citi News said the entire community is in shock.

According to him, the father of the boy said the deceased had earlier threatened to kill himself.

“This evening it was drizzling, so we were all hiding and I had a call that one boy has committed suicide, so we all went to the scene. We broke the lock and entered the room, and we saw him hanging in there. So that is what has happened.”

“The father of the boy told us that the boy is 21 years old. According to the father, the boy had earlier threatened that he will commit suicide, and he indeed has done it.”

The motive for the supposed suicide is however not known.

In May this year, a 15-year-old final year student of the Miracle Junior High School at Sunyani in the Bono Region, Leticia Kyere Pinaman, also died by suicide.

She is suspected to have hung herself on a Monday evening at the school’s dining hall.