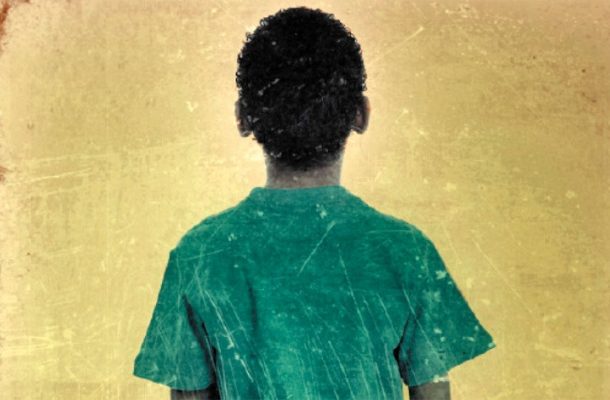 Five out of every 100 basic schoolchildren in Kumasi in the Ashanti Region suffer from Attention Deficit Hyperactive Disorder (ADHD) a study has revealed.ADHD, which severely affects males than females, is a mental disorder which causes the sufferers to be unable to control their behaviour due to difficulty in processing neural stimuli, accompanied by an extremely high level of motor activity.Research conducted in Kumasi in 2017 revealed that 5.6 per cent of basic schoolchildren suffer from one subtype of ADHD or the other, while in adults, seven per cent and 14 per cent of private and commercial drivers, respectively suffer from the disorder in Kumasi.This was contained in a lecture dubbed: "Autism spectrum disorder and other neurodevelopmental disorders in Ghana, emerging trend".Addressing an audience at the Komfo Anokye Teaching Hospital in Kumasi on Wednesday, 10 October 2018, to commemorate World Mental Health Day, Paediatric Neurologist Dr Charles Hammond called for collaborative and supportive care for children with Autism Spectrum Disorders, which he said is on the rise in recent times.He mentioned that the cause is unknown, however, it is precipitated by family adversity, conflict, parent-child hostility, deficiency in magnesium, nutritional surpluses including too much intake of artificial sugar and a combination of genetic, environmental and societal factors.Dr Hammond, therefore, advised the public to do away with risk factors including abuse of illicit drugs and alcohol.He noted that late diagnosis, lack of expertise in the management of children with special needs, the absence of drugs among others, are challenges affecting the management of children with intellectual disabilities in Ghana.ClassFM