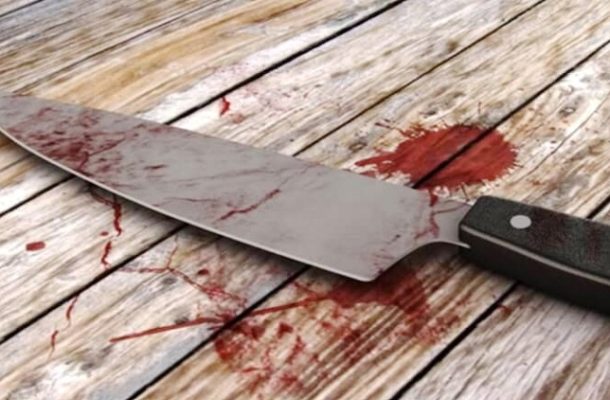 Sarafina will be arraigned on December 16 to take plea.

A 50-years-old lady whose name has been given as Attaa has been stabbed to death at  Ampabame, a suburb of Kumasi.

The gory incident which has left residents of the area in fear for their lives took place near  the Seventh Day Adventist Church Thursday morning when Attaa was said to be on her way to work.

Officers of the Bohyen Police Station who were said to have rushed to the scene met her lifeless body on the ground in a pool of blood.

Information available to MyNewsGh.com suggests that the woman was stabbed on the right side of her neck.

It is readily not known what caused the assailants to attack Attaa who is said to be a fish monger until her untimely demise.