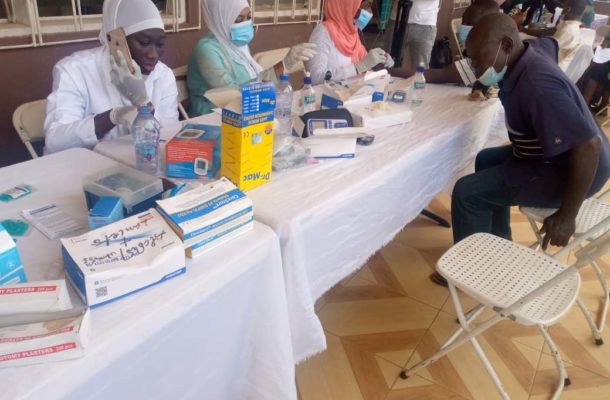 Members of the Muslim Health Workers Association of Ghana have advised Muslims with chronic conditions to consult their doctors before embarking on the month-long fast.
The Association said, although it is obligatory for adult Muslims to fast during Ramadan, those who are chronically ill are exempted.

Fasting from dawn to dusk is obligatory for all adult Muslims during Ramadan, but the elderly, chronically ill patients, those travelling, breastfeeding mothers, and females who are menstruating are excluded. 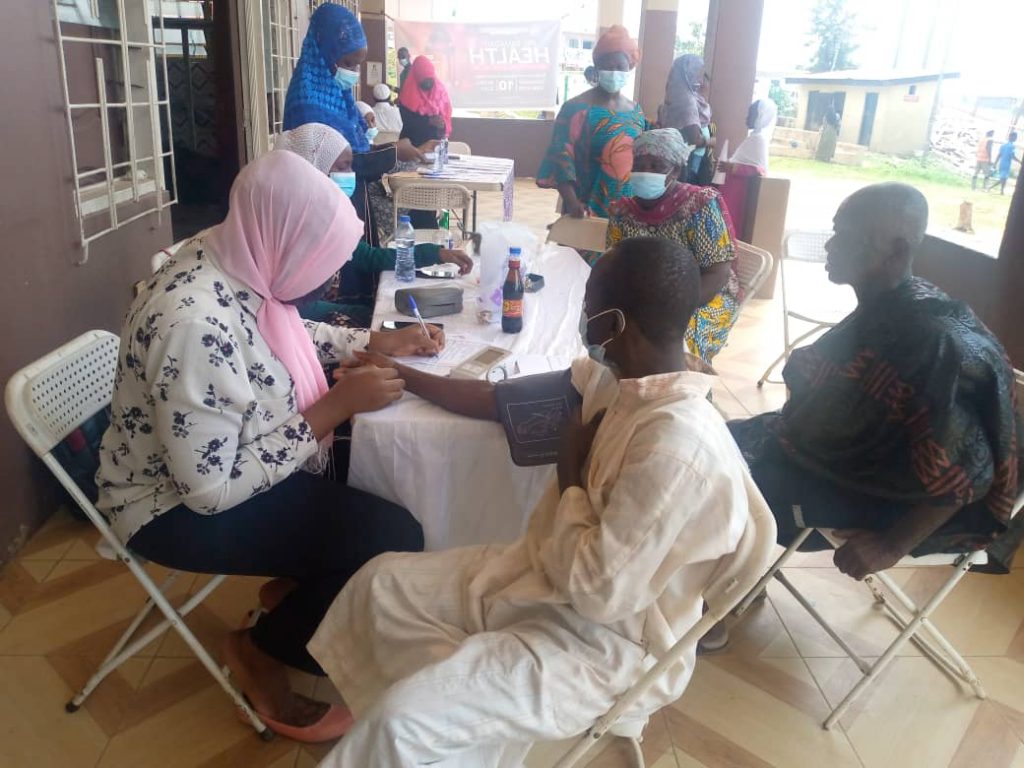 The Association which usually embarks on annual Pre-Ramadan sensitization health outreach organized a similar event for the Bohyen Muslim community in the Kumasi metropolis.

President of the Muslim Health Workers Association of Ghana, Dr. Ayisha Ali Issahaka who spoke to Citi News on the sidelines of the screening and sensitization exercise for Muslims in the Bohyen community said the gesture was part of the Association’s objectives to give back to the community.

“As a Muslim, you are obligated to fast during Ramadan and most people are eager to fast despite the condition that if you are ill you should not undertake the fasting. But some of them have controlled conditions, and so we always advise them to talk to their doctors if they are permitted, then they can go ahead and fast. Now those that have uncontrolled conditions can be exacerbated by the fasting,” she explained.

Dr. Ayisha said the Association has taken it upon itself to organize public sensitization and medical screening for Muslims with some form of health conditions before the start of Ramadan each year.

She indicated that the sensitization and screening are meant to offer advice to Muslims on dangers associated with fasting by chronically ill patients.

During the exercise at the Boyhen community, members of the Association screened 150 participants some of whom had eye diseases, poorly controlled hypertension and diabetes, and some with other debilitating health conditions. 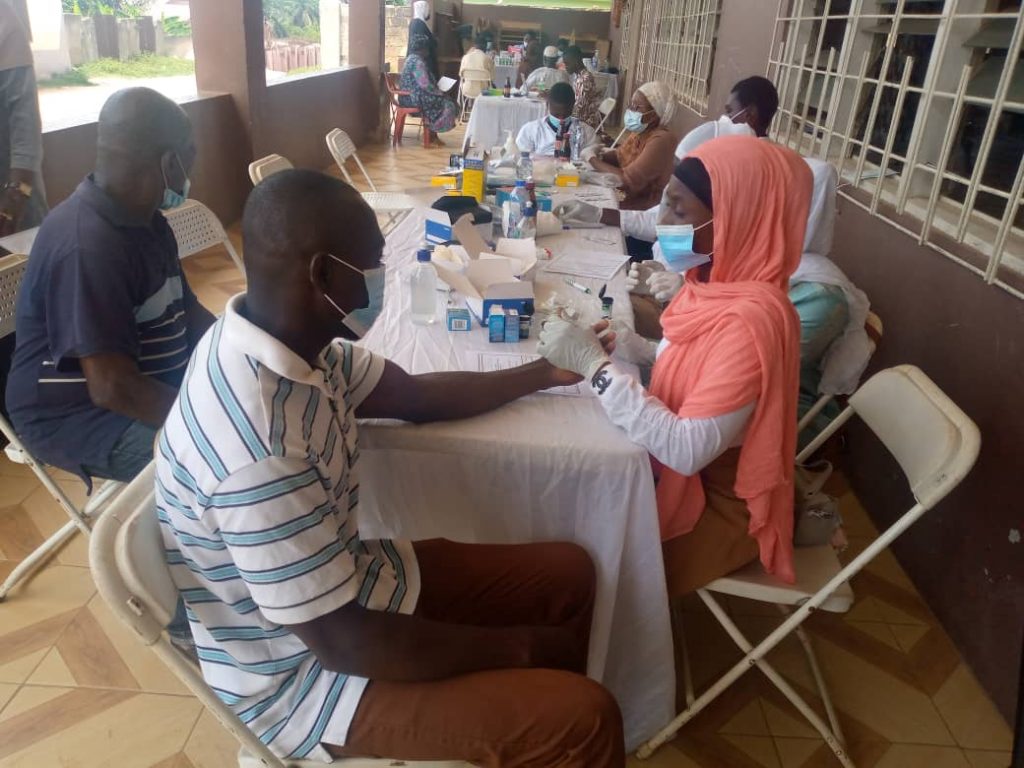 The doctors offered the participants with advice and counselling pertaining to fasting and also provided medication for some of them.

The group was supported by the Muslim Students Health Association during the exercise.

Participants were excited about the gesture and thanked the Association for such an initiative.