A/R: Notorious robber gunned down after an attempt to escape from Police custody 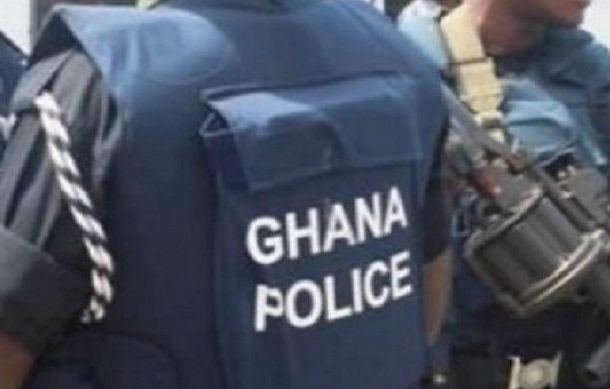 A suspected high-profile armed robber who attempted to flee police custody has died from bullet wounds.

Iddrisu Adams, also known as Koomi has been on the police wanted list for his involvement in a series of robbery activities in the Ashanti region.

Public Relations Officer of the Ashanti Regional Police command, Godwin Ahianyo confirmed the incident but will not give details.

He was arrested by personnel from the Ashanti Regional police Headquarters at Manso Nkran in the Amansie South district in a specialized operation on Tuesday, June 22, 2021.

Whilst leading the police team to places he described as his criminal hide-outs, the suspect attempted to escape from lawful arrest.

Police sources say the officers shot him in an attempt to demobilize him. The suspect was sent to the St. Martin’s Catholic Hospital at Agroyesum where he was pronounced dead.

Iddrisu at the time of his death had in his possession three Pump Action guns, 28 AAA cartridges and parcels of dried leaves suspected to be Indian Hemp.

Meanwhile, the Ashanti Regional Police command is expected to issue a release on the incident as it searches for Koomi’s accomplices.