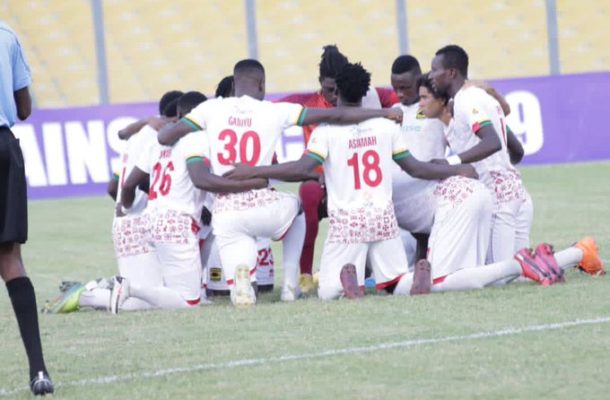 Mariano Barreto made two changes to the starting eleven that played against Ashantigold and won.

The much maligned Evans Adomako makes his first start for the club after scoring a brace last week in a friendly match at Adako Jackie against Kwadaso Sampdoria.

Kwame Baah, Wahab Adams and Emmanuel Sarkodie are all on the substitutes bench. 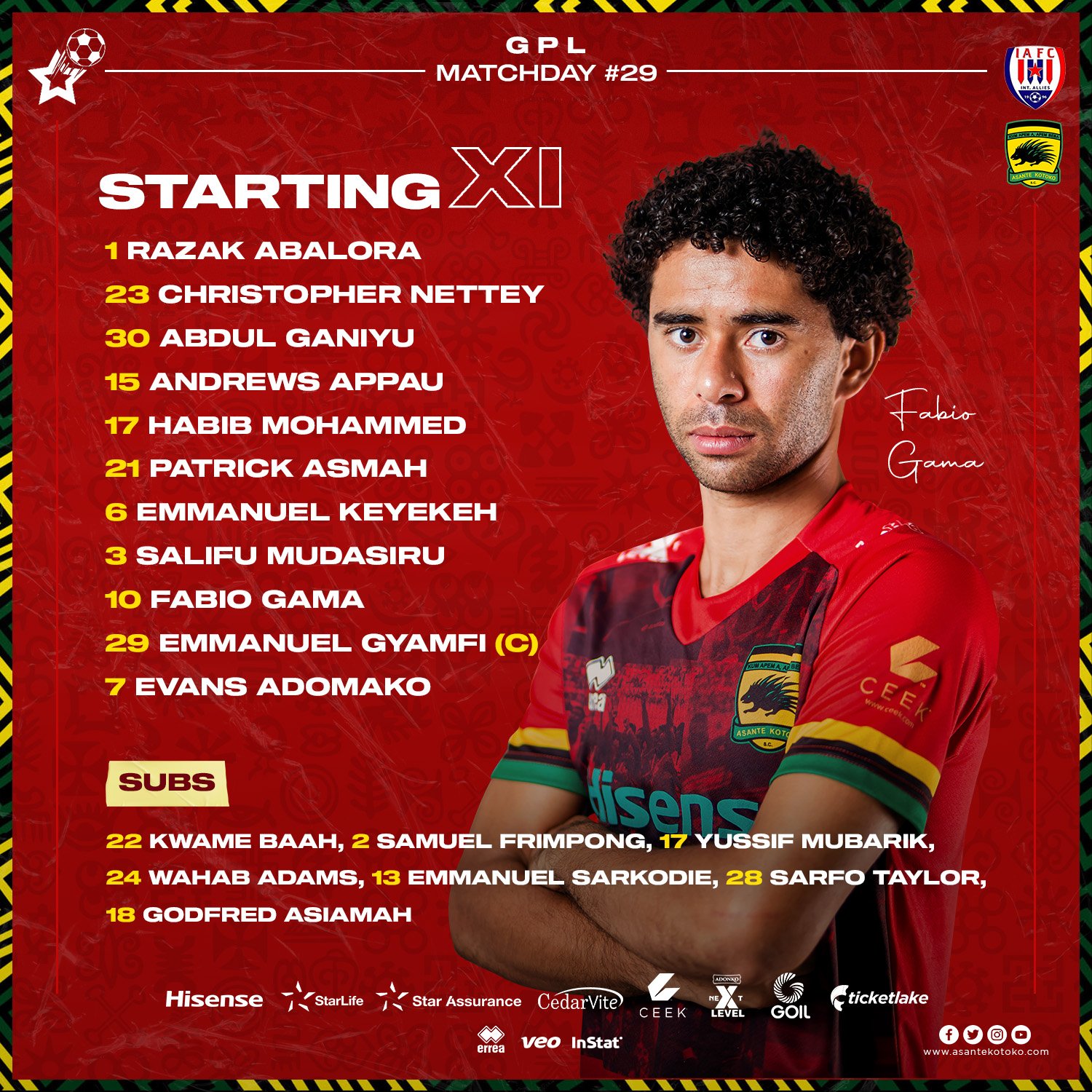