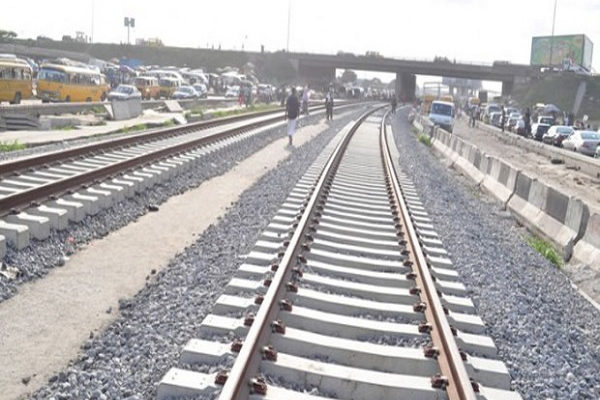 The sector minister for Railways Development, John Peter Amewu has disclosed the Accra-Nsawam rail line will soon be reopened to traders and passengers.

The development according to him comes following the completion of refurbishment works to improve traffic congestion on the road network along the route that was previously caused by deteriorating lines and land erosion.

“The route was closed after the COVID-19 restrictions were announced last year but government intends to open it up soon and also link it to the Western rail line,” Peter Amewu disclosed.

The minister however has recently given the assurance government is committed to reviving the country’s once vibrant railway industry.

He points that the Akufo-Addo administration has in the past four years injected enough resources in terms of expenditure which has been far better than 16 years of previous government’s expenditure.

During an earlier inspection exercise of works on the Tema-Mpakadan railway line, Peter Amewu told journalists government will continue to inject key investments into the sector.