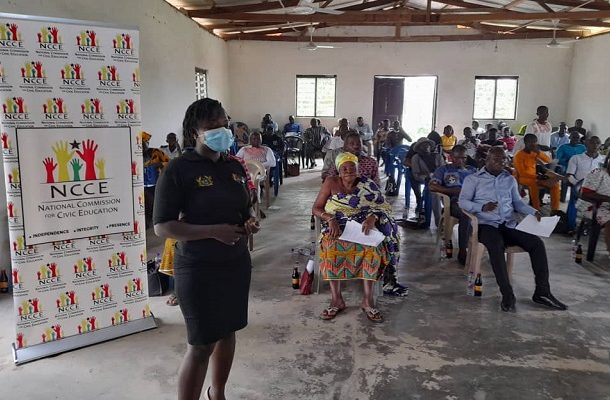 The National Commission for Civic Education (NCCE) on its mandate to educate the public has for sometime now, been engaging the public on the need to have their SIM cards re-registered.

The Adansi Asokwa office of the Commission has therefore reached out to its public through the use of van broadcast, Information Centres and other mediums. 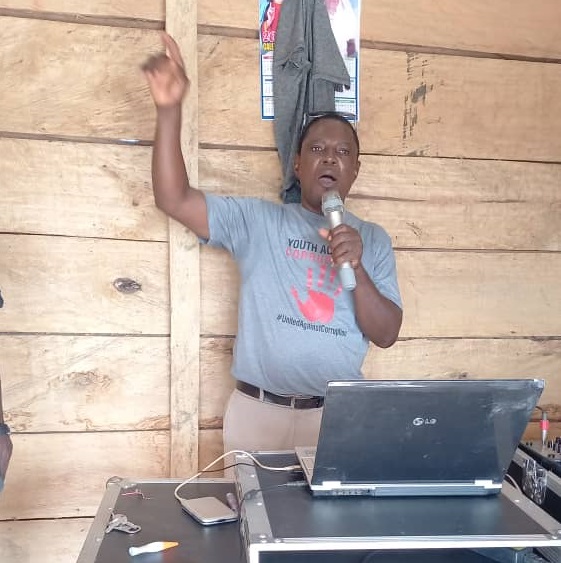 The SIM  re-registration exercise led by the National Communications Authority (NCA) began on October 1, 2021, and is expected to end on March 31, 2022.

The team on its mandate to educate the public has engaged some focused groups, identifiable groups, Faith Based Organisations (FBOs) as well as some community engagements.

The Adansi Asokwa team touched on the first stage of the registration exercise which is by dialing 404; and following the subsequent prompts which will lead to the generation of a code. The code will then be sent to the office of the network providers for verification and completion of the whole process. 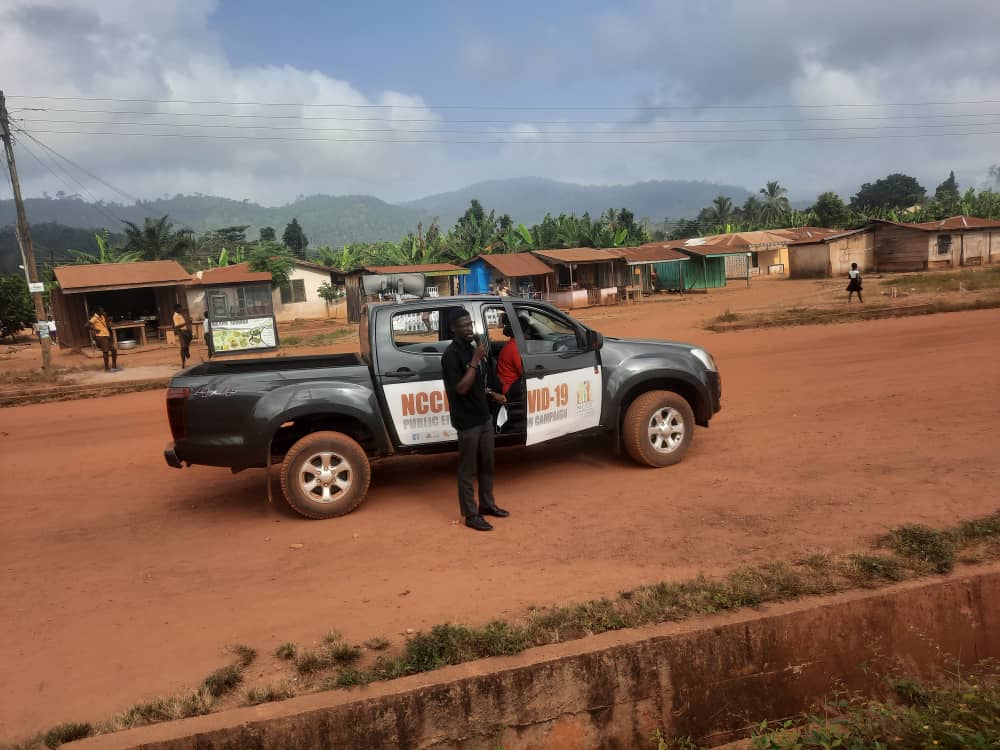 The public was educated to go along with their Ghana cards and digital addresses to aid in the registration of their SIM cards.

The team has encouraged all SIM card users especially residents of Adansi Asokwa to partake in the exercise as good citizens in order to have the opportunity of using their various SIMS after the deadline.

Hectorsoype 5 months ago
It is usual reserve