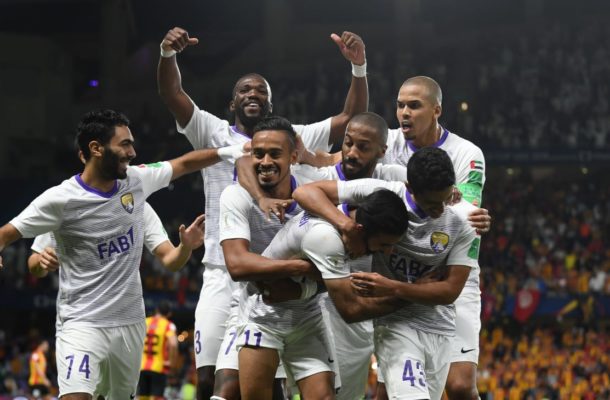 
Al Ain earned their place in the FIFA Club World Cup final following a dramatic penalty shootout victory over River Plate after a pulsating 2-2 draw in regulation time at the Hazza bin Zayed Stadium, one of the eight venues for the AFC Asian Cup UAE 2019 which kicks off on January 5.

This is the first time a West Asian team has ever reached the final of the FIFA Club World Cup where they will face Spanish giants and defending champions Real Madrid who defeated 2018 AFC Champions League winners Kashima Antlers 3-1.

The AFC President said: “Al Ain have been a source of great pride for Asia after their qualification for the FIFA Club World Cup final by defeating the champions of Oceania, Africa and South America.

“Al Ain showed fantastic resolve to reach the final and their achievements mirror the AFC’s Vision and Mission to ensure the success of Asian teams on the world’s biggest stages.

“This is the second time an Asian team has qualified for the final and I wish Al Ain all the very best for the final match. On behalf of the Asian football family, I hope they continue their winning streak and become the first Asian club to lift the prestigious FIFA Club World Cup trophy.”

In their opening match, Al Ain, who secured a record 13th UAE Pro-League title in 2018, fought back from three goals down against New Zealand side Team Wellington to win 4-3 on penalties after the game ended 3-3.

They then booked their place in the semi-finals in emphatic style after brushing aside African champions Esperance 3-0 with goals coming from Mohamed Ahmad, Hussein Al Shahat and Bandar Al Ahbabi.
Source: the-afc.com