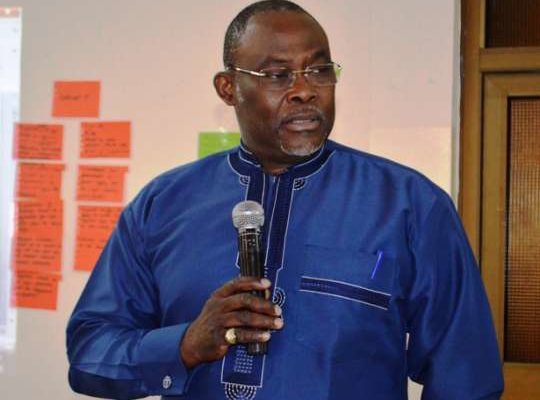 Former Minister for Trade & Industry and once presidential hopeful, Ekwow Spio-Garbrah, has said the controversial Agyapa deal is facing a backlash largely because of poor communication on the part of the Akufo-Addo-led government.

The former Communications minister noted the manner in which citizens were informed of the government’s moves to mortgage the country’s mineral resources in what it describes as a smart investment, was not the best.

He argued it could have been better.

“They didn’t explain it well to Ghanaians”, he said.

He explained that any time the people resist an initiative by the government as seen in the case of Agyapa, it is often due to failure in communication.

Mr. Spio-Gabrah says it can tell from a communicators point of view if someone fails in that regard.

He it would have been possible to see the Agyapa deal through without involving people deemed to family and friends of government appointees.

“People also thought that because there were certain individuals associated with it who need not to have been associated with it… you could still get a good Agyapa project without any family and friends being seen as a part of it”, he said.

Based on the agreement, Agyapa Royalties Limited (ARL) will trade shares on the Ghana Stock Exchange and the London Stock Exchange for private people to buy. But the Mineral Income Investment Fund(MIIF) will remain the majority shareholder.

The Minority said the deal makes it impossible for a future government to replace managers of Agyapa Royalties Limited although the Minerals Income Investment Fund will remain the majority shareholder.

Some civil society organization groups have also raised questions about the transparency of the deal, demand its immediate suspension for further stakeholder engagement.