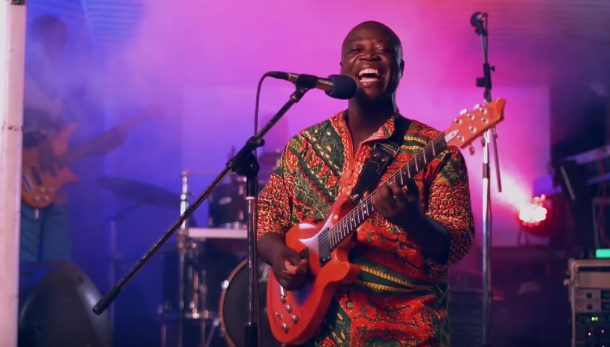 The event which will feature comedy stars like Acapella, I go Dye, Destalker, Foster, OB, Kenney Black and Lekzy Decomic will also witness live musical performances from Akablay, Adina and a few others.

The organisers have promised nothing short of endless laughter as all the comedians have also promised to make the show historic.

According to them, there will also be other surprise performers on the night to complete the excitement.

The Night of 1022 Laughs & Music is one night to experience rather than being told about.