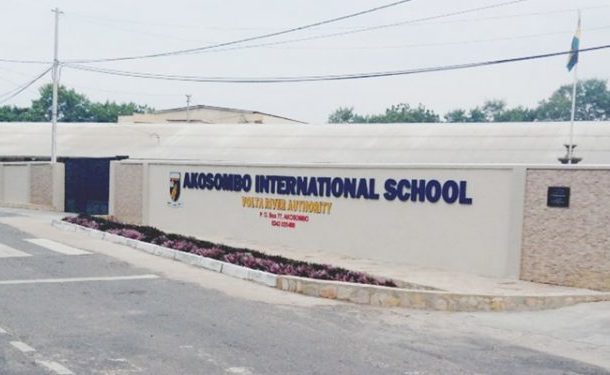 Thirty-seven additional samples have returned positive for COVID-19 at the Akosombo International School in the Eastern Region raising the number of cases from forty-two to seventy-nine, officials of the National Schools Inspectorate Authority (NaSIA) has disclosed.

Its Executive Director, Dr Hilda Ampadu, however, told Accra-based Joy FM on Sunday that authorities “are on top of issues”.

She said the Ghana Education Service and the Ghana Health Service (GHS) in the Region are “working very well with the school’s COVID Management Team and all those who have tested positive are being taken care of by the GHS”.

Located in the Asuogyaman District the school on February 4 reported 42 cases of COVID-19 related infections after over 500 samples were concerns about the safety of students and teachers and adjoining communities as well.

There have been calls on the Ghana Education Service to close down the school which is managed by the Volta River Authority (VRA) the school, to prevent a further spread of the virus.

Allaying the fears of the general public especially parents and other stakeholders of the school, the VRA said in a press statement that the affected students had been isolated for treatment.

The statement further said although those who tested positive for the virus are stable and without symptoms, they have still been admitted at the VRA Hospital for further management.

The school has been directed to run a shift system as it rolls out other protocols to contain the spread of the virus in the school.

“So far they have done well as you can see all of them are in a noise mask properly won too. The sanitizers are there.

“The school authorities have told us from Monday they are going to start the shift system. And we have also advised them that the borders should not mix with the day learners,” Myjoyonline.com quoted a lead inspector of NaSIA as saying.