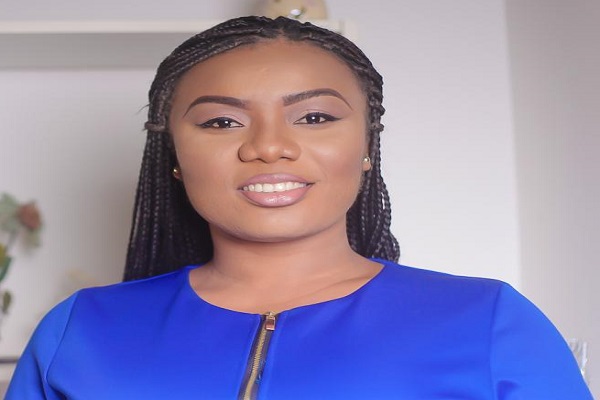 The concept of students in second cycle schools enjoying free education cannot be credited to the Nana Addo Dankwa Akufo-Addo administration, Bridget Otoo a self-confessed supporter for the National Democratic Congress has said.

She admitted however that the Free SHS policy is a ‘fantastic legacy’ which should be embraced by future governments.

“Free education is a fantastic legacy. Not just Nana Addo, it’s a legacy for Ghana. He didn’t implement free SHS. Free SHS will never be cancelled by any government unless at a point where … He made it free across board but he didn’t implement it,” she said.

Bridget Otoo also had a take at President Akufo-Addo’s corruption record, dismissing claims that the president is committed to the fight.

“Transparency international is the yardstick and in their report Nana Addo’s best corruption result is best than Mahama worst. As a leader you would fix it if you have no hand in it but when you sit comfortably ….

“The Auditor-General is a powerful institution and has been like that for long. When the Auditor-General report comes out, everyone is excited because they want to know what goes on and it’s been like that since time immemorial. When the report came out in 2015/2106, the president did not sack Domelevo but what has this president done. He haunted, embarrassed and dragged him out of office,” she said.

He also touched on the resignation of Martin Amidu, explaining that the government expected Amidu to do a hatchet job against the NDC.

“The President also set up the Office of the Special prosecutor. Two people trusted by Ghanaians. Put Nana Addo there, Amidu and Domelevo and Ghanaians will pick the two of them over Nana Addo. The very thing NPP admired about him (Martin Amidu) they hated it because he was doing it to them”.

“They didn’t like him because they thought he was coming to torment NDC appointees but you appointed him to be a job including both NDC and NPP. Somehow when it involves the president, they chased him out,” she said.