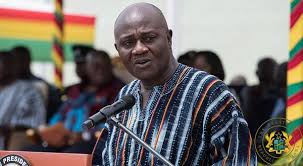 After a very long wait, the full list for the MMDCE nominees is out.

The Minister for Local Government, Dan Botwe at a Press Conference Sunday, 19th September released the list of the nominees as earlier announced by the Presidency.

The list, described by many as interesting, has some surprising nominations.

But perhaps the most shocking is the President's nomination for the Asokore Mampong Municipality.

Not only was the incumbent MCE, Alhaji Alidu Seidu sidelined, but the President has nominated Kennedy Kankam who neither lives nor votes within the area to head the Municipality.

Aside Alhaji Alidu Seidu, many party supporters also tipped Hajia Zainab Sallaw, the Ashanti Regional Director of MASLOC as a possible replacement, should the President decide to swerve Alhaji Alidu Seidu, unfortunately, they were both swerved for an "outsider", as described by some residents.

Kennedy Kankam is a former Member of Parliament for the Nhyiaeso Constituency who lost the 2020 primaries to Steven Amoah, then CEO of MASLOC.

Mr Kankam contested the incumbent Kumasi Mayor for the Chief Executive of KMA position, having gone through vetting successfully.

However, with the President's surprise nomination, Mr Kankam will be the first "outsider" to head the Asokore Mampong seat, if he sails through the assembly election.

Many who are taken aback by this move have attributed the President's decision to the friction between the two NPP factions in the Asawase Constituency—the Alidu and Manaf groups.

It is unclear how things will unfold in the municipality moving forward, with  this new development. 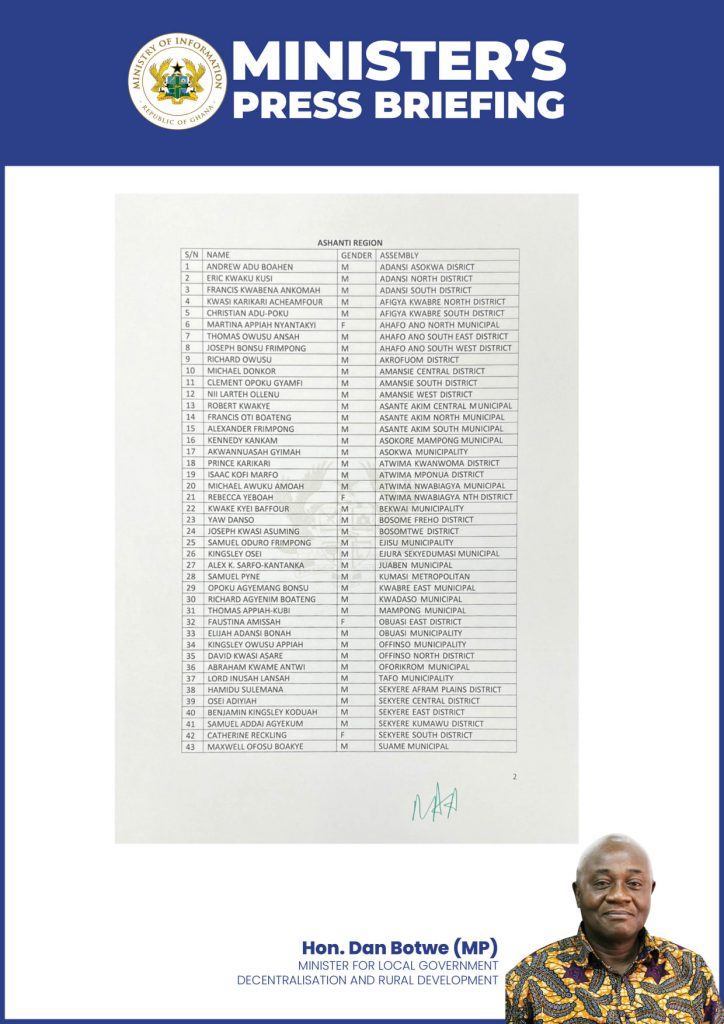