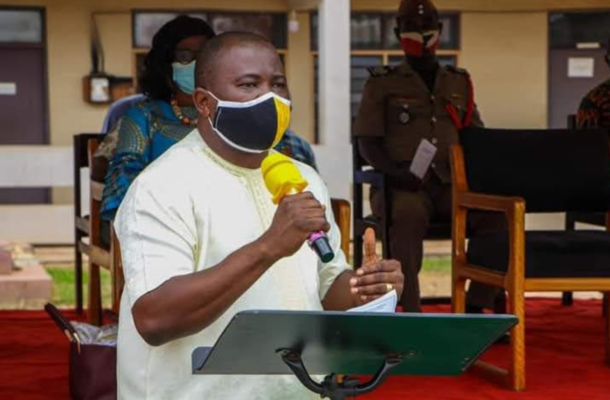 MP for Akim Oda constituency in the Eastern Region, Alexander Akwasi Acquah, has inaugurated development committees for the area.

In committees include; Education, Finance, Employment and Welfare, Institutional and Public relation, Health, Project and Infrastructure, and Special committee in charge of 1D1F.

The committees which comprise persons of all careers have been mandated to ensure that the MP's vision and campaign promises come to fruition.

Addressing a gathering of chiefs, opinion leaders and constituents at the inauguration held at the forecourt of the Birim Central Municipal Assembly, the MP said the committee members will represent him in every area of development in the constituency.

He explained that they will be agents of development, who will sure all his policies are well implemented.

Mr. Acquah said though the committee cannot work to the satisfaction of everyone, most of the promises made to the people during the electioneering campaign will be attended to.

He promised that by the end of his four-year mandate, the constituents will benefits from the committees.

He urged the committee to work assiduously devoid of pride having discharge some of his duties to them. He tasked them to have the goodwill to serve.

Akwasi Acquah advises the members of the committee to be submissive and committed to their work.

He further admonished the inaugurated members to refrain from using their representation on the committees to exploit people living in the constituency.

He pleaded with the. hiefs of the area to give the necessary support to the committees so they can succeed. 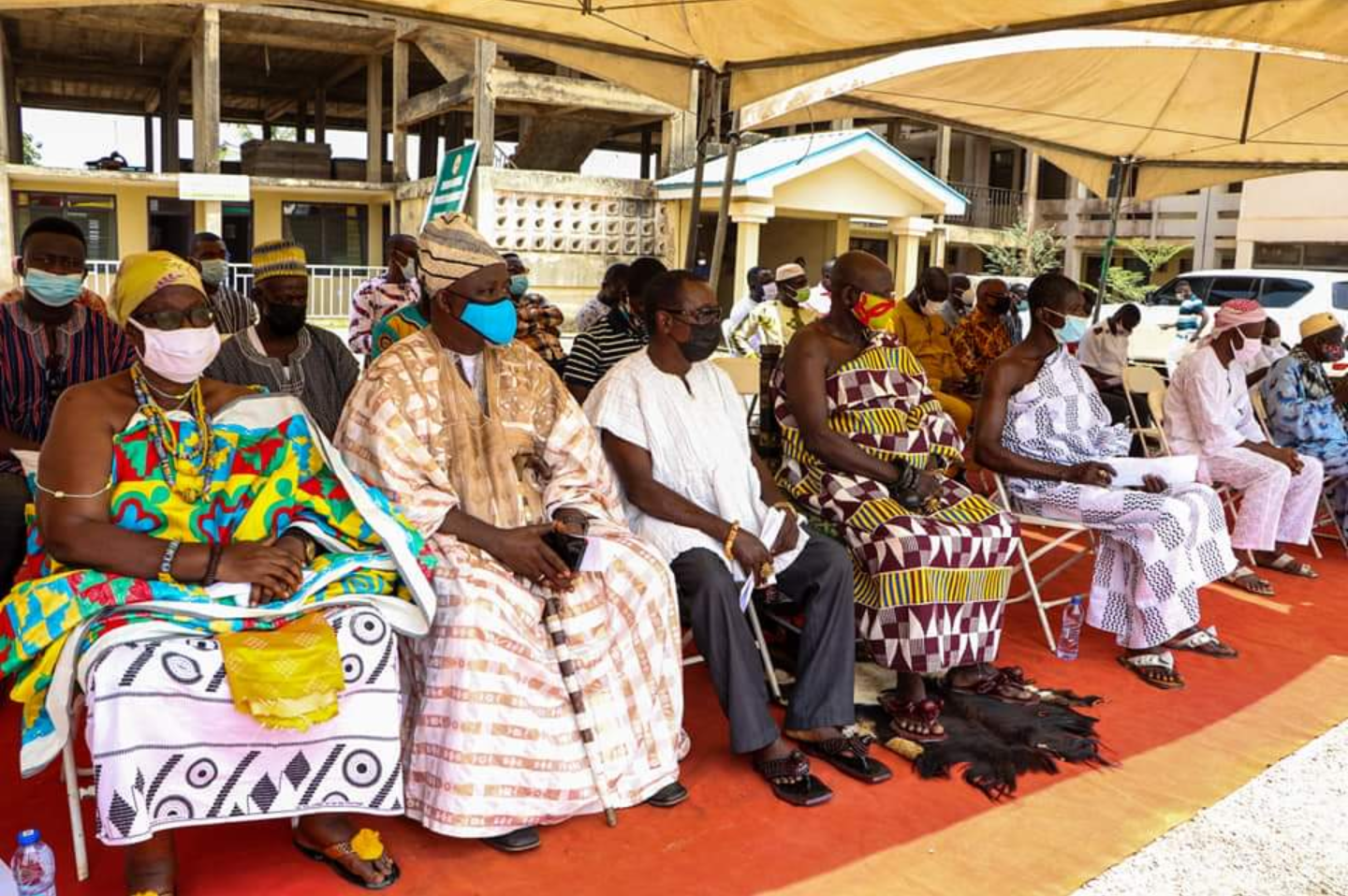 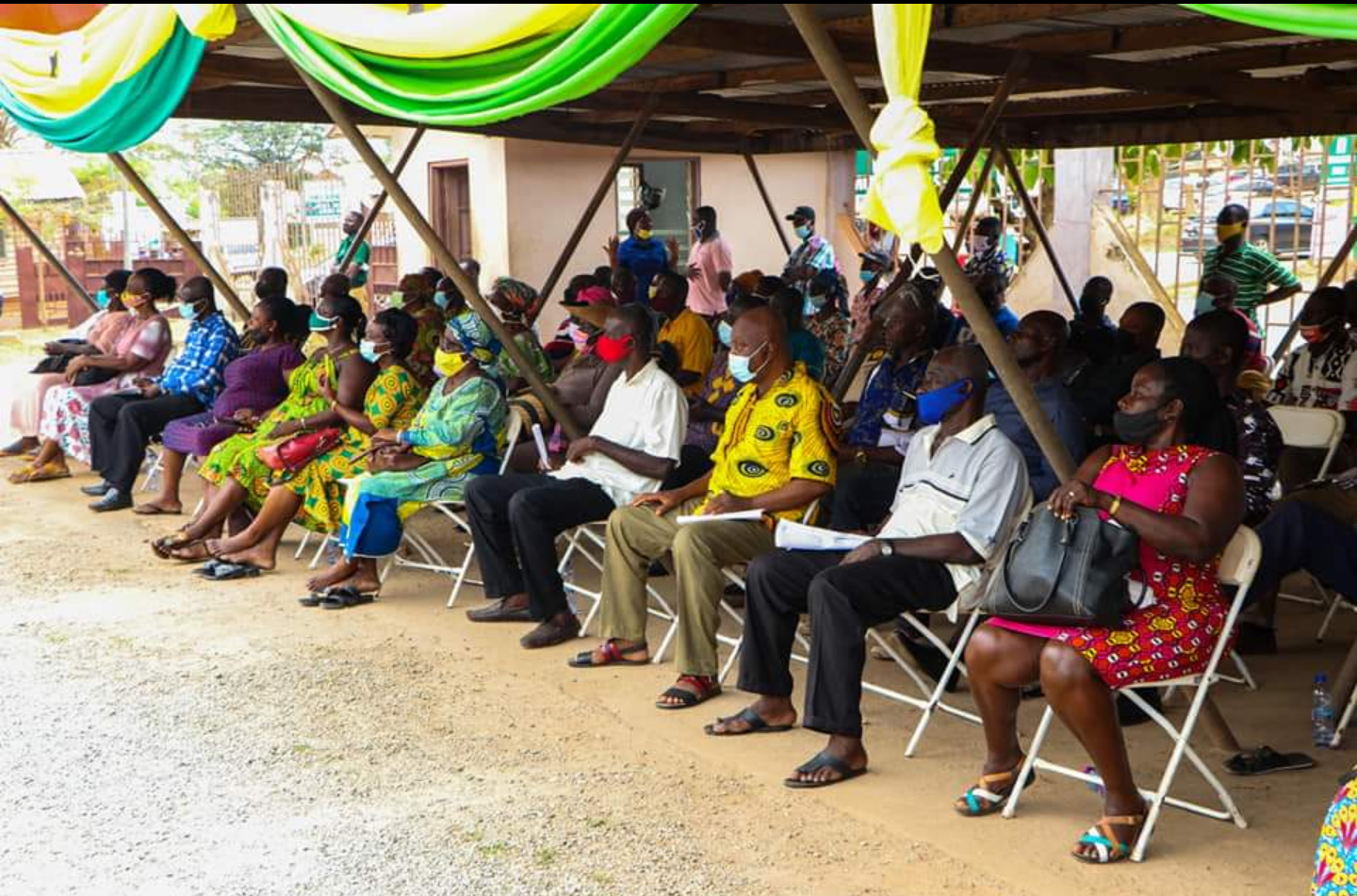 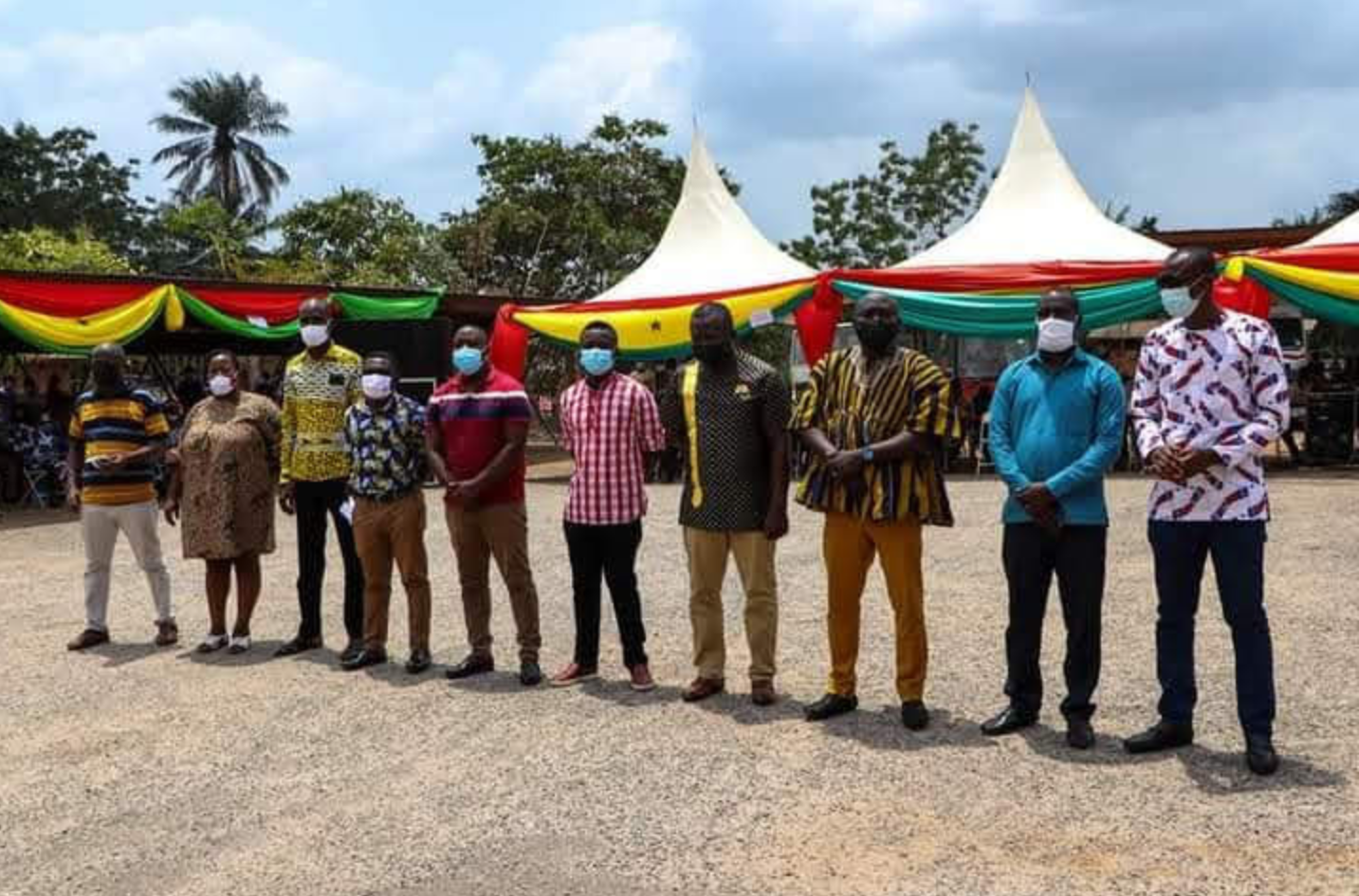 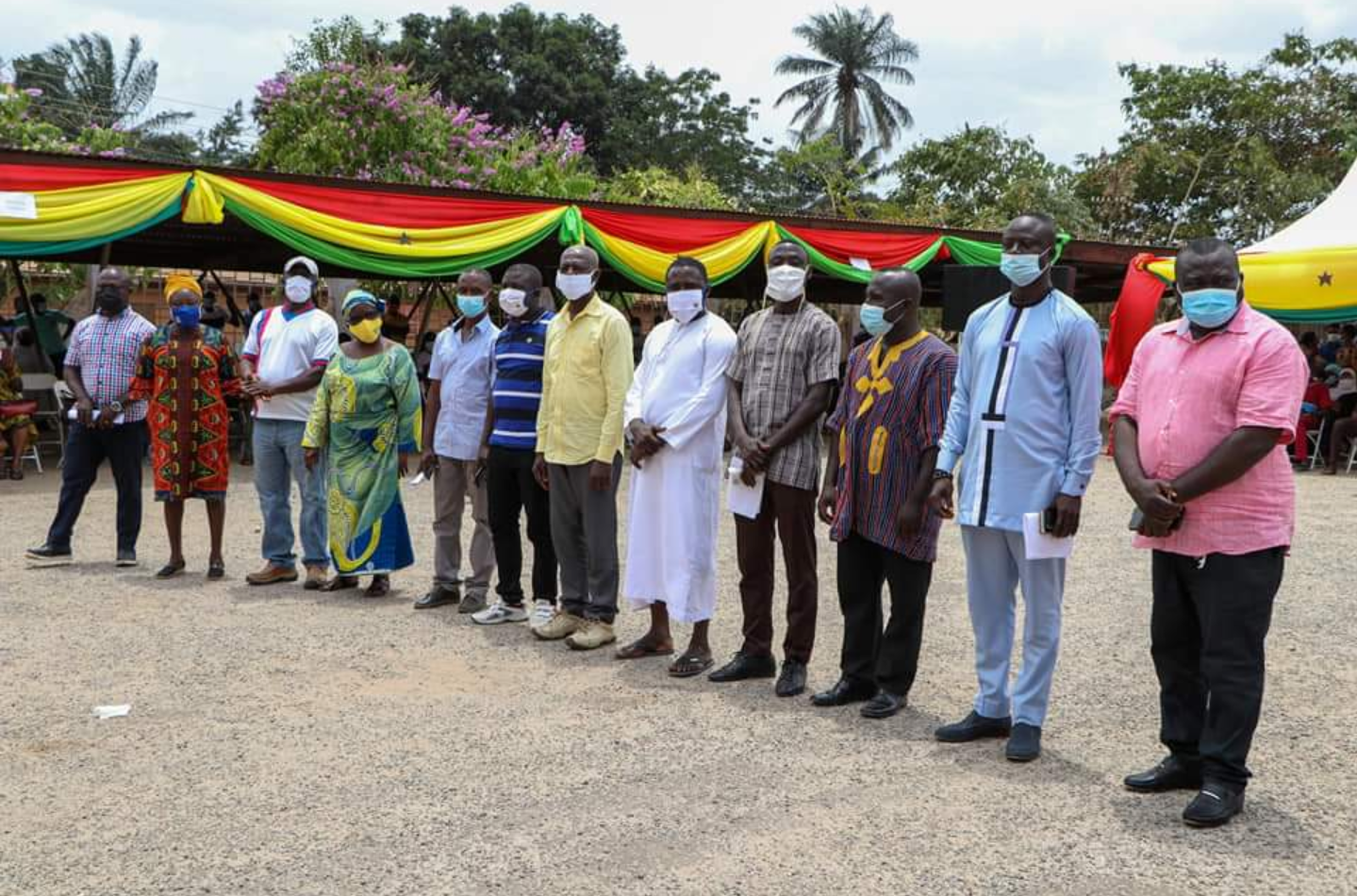 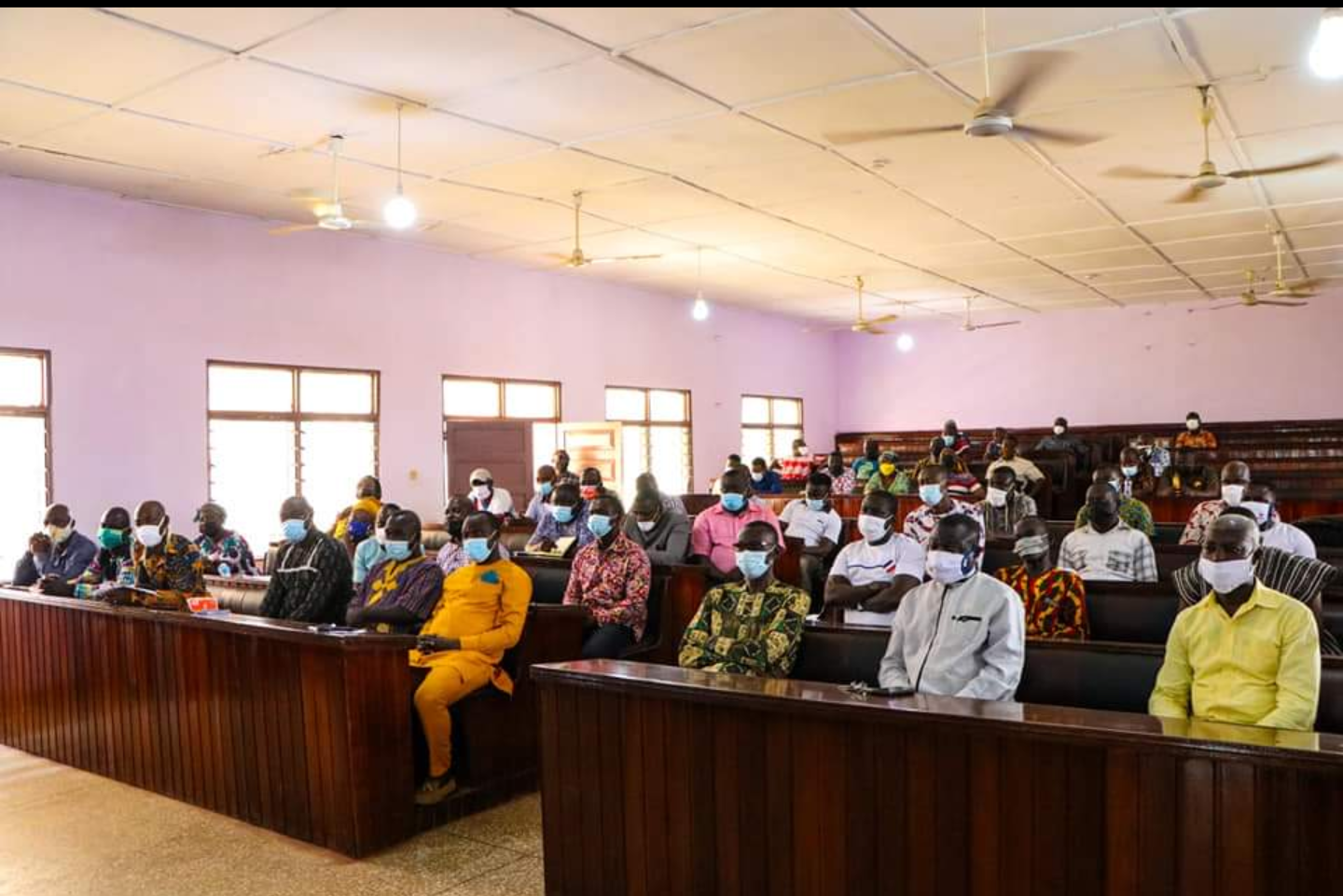