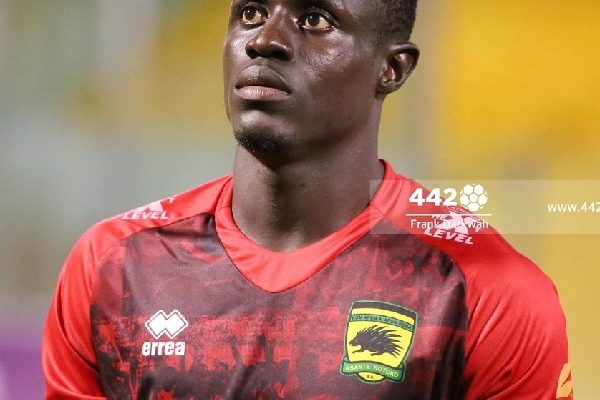 Kumasi Asante Kotoko have transferred their striker Kwame Opoku to Algerian side USM Algiers but it appears there is trouble brewing as an Algerian agent by name Adem Hammouche claims the club have failed to pay him his cut.

The porcupine warriors sold the striker for about 450,000 Euros with the 21 year old striker signing a four year deal.

According to the agent , he was mandated in a letter signed by the Chief Executive Officer (CEO) of Asante Kotoko Nana Yaw Amponsah.

The agent who was mandated to negotiate together with an Egyptian agent (Sherif Farouk El Sayed )who he claimed he never saw him continued that, after Kotoko received their money from USM Algiers,Nana Yaw Amponsah is no longer picking his calls.

He said that, he reported him to the Ghana ambassador in Algeria,who pleaded on his behalf and told him that he will report to the Ghana Football Association president for peace to reign.
He is demanding an amount of 45,000 Euros from Kotoko.

To buttress his case,the embattled agent has added the mandate letter from Kotoko signed by the CEO and also a copy of his passport.

The embattled agent who feels cheated by the Kumasi based club says he will go every legnth to get his money if it means heading to FIFA.

BELOW ARE THE DOCUMENTS AND HIS PICTURE: 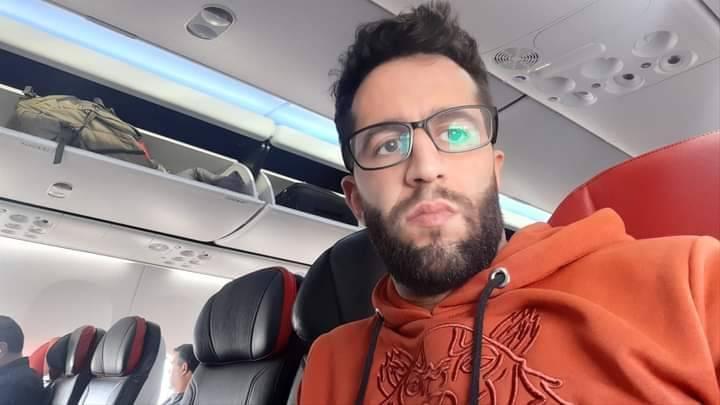 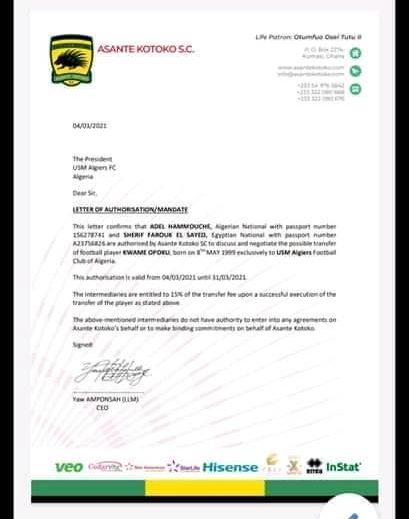