Alphabet exec steps down from Uber board amid growing competition 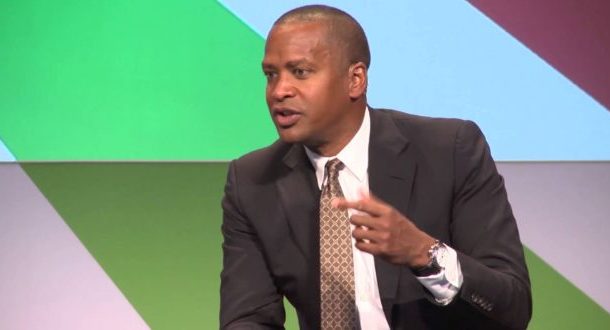 Alphabet executive David Drummond, who has been a director on the Uber Technologies board for close to three years, has stepped down, the ride-hailing firm confirmed on Monday.

The move is a signal of increased overlap between the two companies as they vie for an edge in the competitive autonomous vehicle business.

Drummond joined the board after Alphabet’s venture capital arm GV in 2013 invested about $250 million in Uber, among the firm’s largest investments and a deal in which Drummond was involved.

“I recently stepped down from Uber’s board given the overlap between the two companies,” Drummond said in a written statement sent to Reuters. “Uber is a phenomenal company and it’s been a privilege working with the team over the last two-plus years. GV remains an enthusiastic investor and Google will continue to partner with Uber.”

Drummond joined Google in 2002 and serves as senior vice president of corporate development for Alphabet.

Uber Chief Executive Travis Kalanick in a written statement called Drummond “a sage advisor and a great personal friend” and said that the two companies would have “continued cooperating and partnership.”

Technology news site The Information recently reported that Uber had shut out Drummond from board meetings, citing three people familiar with the situation, and is also shielding information from board participant David Krane of GV.

Uber has redirected much of its focus on developing a fleet of self-driving cars, also a sweet spot for Google. Uber opened a technology center in Pittsburgh, hired away some of the top-tier robotics minds from Carnegie Mellon University and has partnered with major automakers such as Volvo. Uber recently said it plans to put semi-autonomous cars on the road by the end of this month to pick up passengers.

Google is working on making its self-driving car experiments, which have been ongoing for years, into a viable business.