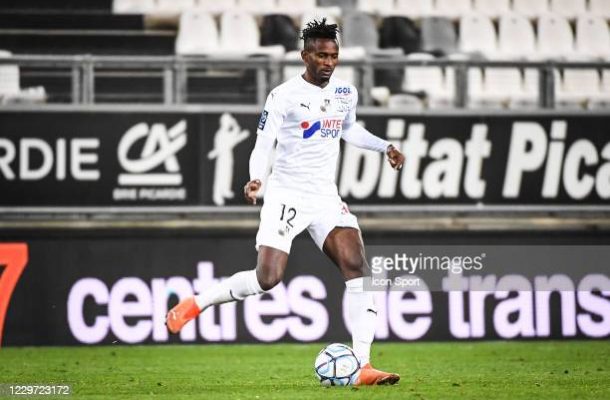 Lower tier French side Amiens are keen on keeping hold of Ghanaian pair of Nicholas Opoku and Emmanuel Lomotey for next season.

The duo have been central to the plans of the club this season with both playing playing key roles in their failed attempt to secure promotion.

Amiens want to keep the core of their team this season which include the Ghana pair and go again next season.

Nicholas Opoku is currently on loan from Italian Serie A side Udinese but Amiens are keen to make the offer permanent ans will test the resolve of Udinese in the summer with an offer.

The on loan Udinese man has made 27 appearances for Amiens in the second tier French ligue with injuries restricting his involvement.

While compatriot Emmanuel Lomotey has made 25 appearance for Amiens this season scoring twice but has three more years to run on his existing contract.

The former Dreams FC midfielder started slowly but has grown into the team and has even been linked with moves to other French Ligue 1 clubs.