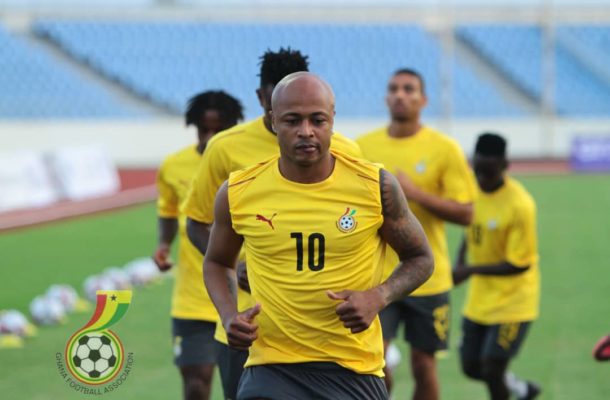 The player snubbed several clubs from the English Premier League for a money spinning pay day in the gulf region.

According to reports, Brighton offered him a £40,000 a week contract while the magpies also offered the Ghana captain £60,000 a week one year deal with an option for a second based on performance.

None of the teams came close to the mammoth $220,000 the player will reportedly be cashing out at the Saudi champions.

For 14years Andre Ayew had plied his trade in Europe playing in France for Marseille, Ales-Avignon and Lorient while in England he had three separate stints with Swansea and West Ham.

He also had a brief loan spell in Turkey with Fernabahce although it was one to forget scoring a total of 131 goals, 55 assists in over 400 appearances whiles playing in Europe.

Andre Ayew was the top scorer for Swansea last season and led their failed promotion charge scoring 17 goals in the Championship.