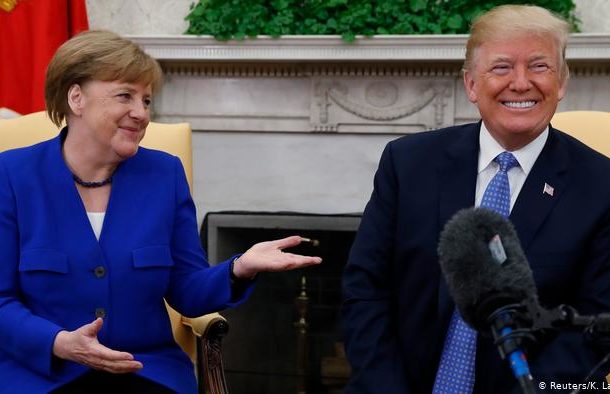 Merkel believes it should be the legislature that sets the rules governing the platforms, Steffen Seibert, her chief spokesman, said Monday at a regular news conference in Berlin.

“The chancellor sees the complete closing down of the account of an elected president as problematic,” Seibert said.


Twitter permanently banned Trump last week after it decided the outgoing president’s tweets breached policies by risking incitement to violence. It cited his posts on the riots in the U.S. capital.

The move followed similar action by Facebook. Founder and Chief Exiecutive Officer Mark Zuckerberg said Trump’s most recent posts showed he intended to use his remaining time in office to undermine a peaceful and lawful transition of power.