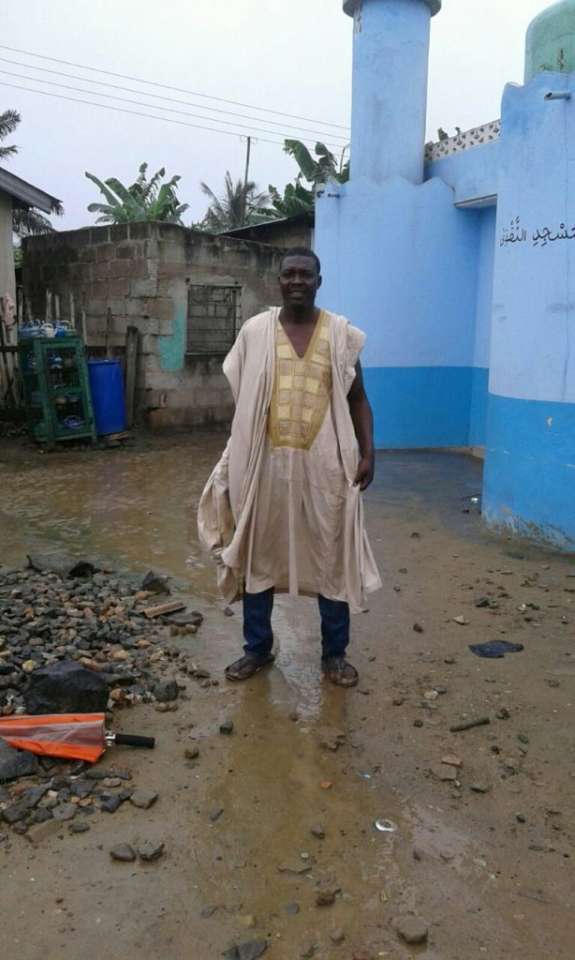 Angry Muslim youth at Kojokrom, a suburb of Sekondi in the Sekondi Takoradi Metropolitan Assembly of the Western Region on Friday July, 29, 2016 locked up the Kojokrom Central Mosque over what they described as the poor maintenance of the facility.


Their action denied many Muslims access to the Central Mosque to offer the Friday prayers (Jumah). The youths claim the Mosque has been no maintenance plan since it was built.

Led by Fuseini Osmanu, Ibrahim Tom, Alhaji Balla and Abubakari Saddique , the group went to lock up the place in the early hours of Friday causing inconvenience to hundreds of muslims who use the facility

In an interview with journalists, one of the leaders, Osmanu explained that "the Mosque was built for us by some missionaries from Saudi Arabia about 15 years  ago but has since not undergone any renovation".

"The Inside of the Mosque, place for Ablution (Place for cleansing), the urinary and the general environment of the facility is in a very sorry state".

According to them, the Mosque raises at least one hundred cedis every week and part of that money could have been used to maintain the facility

They have threatened not to give access to the place for any activity "unless a written assurance is given to us on a very concrete plan, to give the dilapidated Mosque a huge face lift".