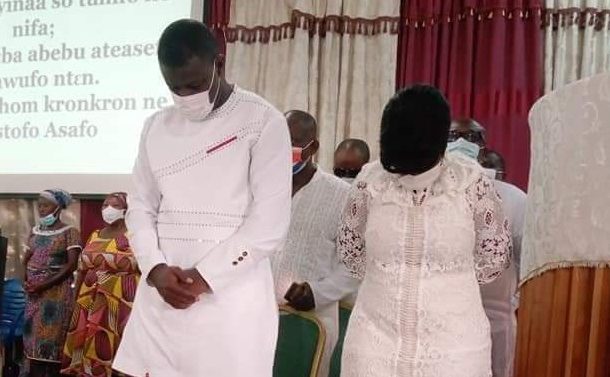 Member of Parliament (MP) for the Nsawam-Adoagyiri and Majority Chief Whip of the 8th parliament, Hon. Frank Annoh-Dompreh, has attended the Djankrom Methodist and Presbyterian Churches in the Eastern Region to honour God for his victory and successful 2020 general elections.

While at the churches, he received received prayers to flourish and excel in the tasks ahead of him for the 4 years. 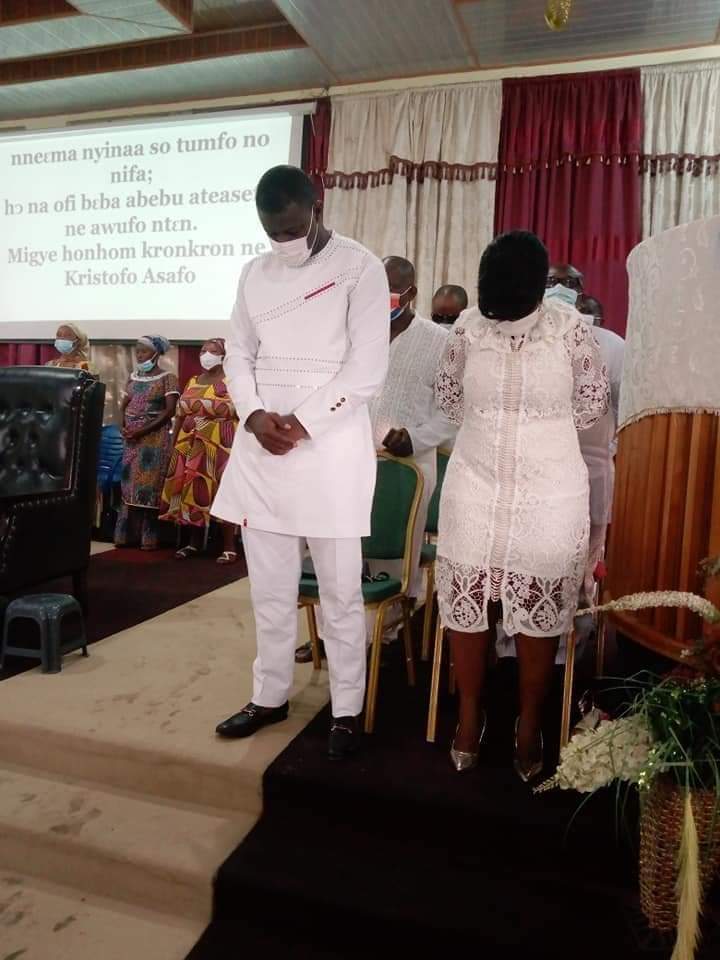 Speaking separately at the events, Hon. Annoh-Dompreh thanked the congregants whose prayers and support won him his new role as the Majority Chief Whip. 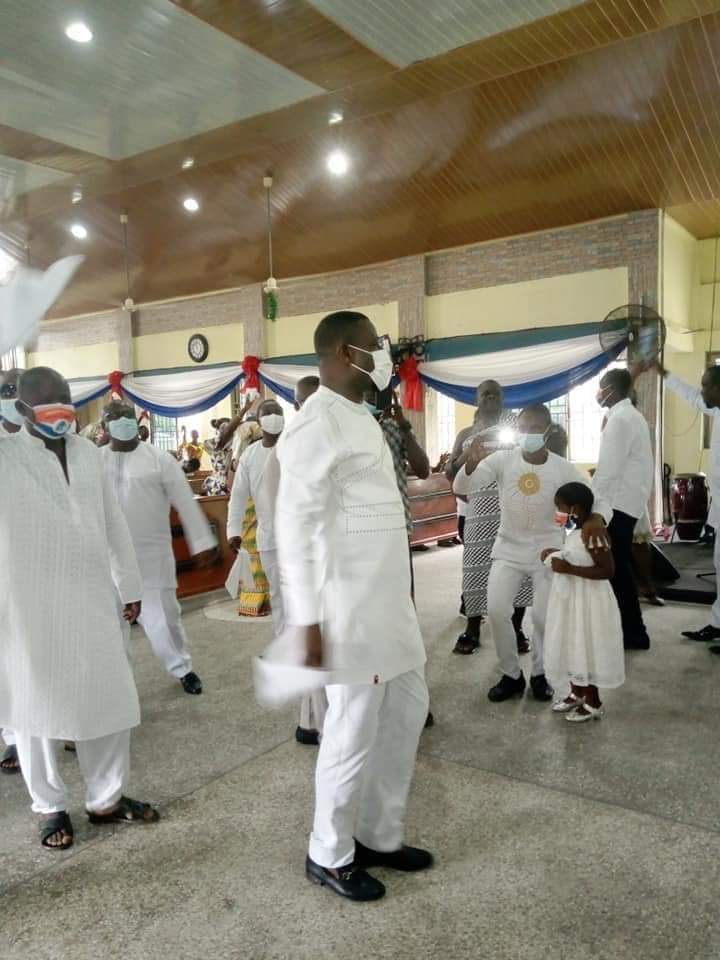 On behalf of Parliament, he rendered an unqualified apology to his constituents and Ghanaians for the unexpected incidents on the floor of Parliament during the voting of Speaker of Parliament. 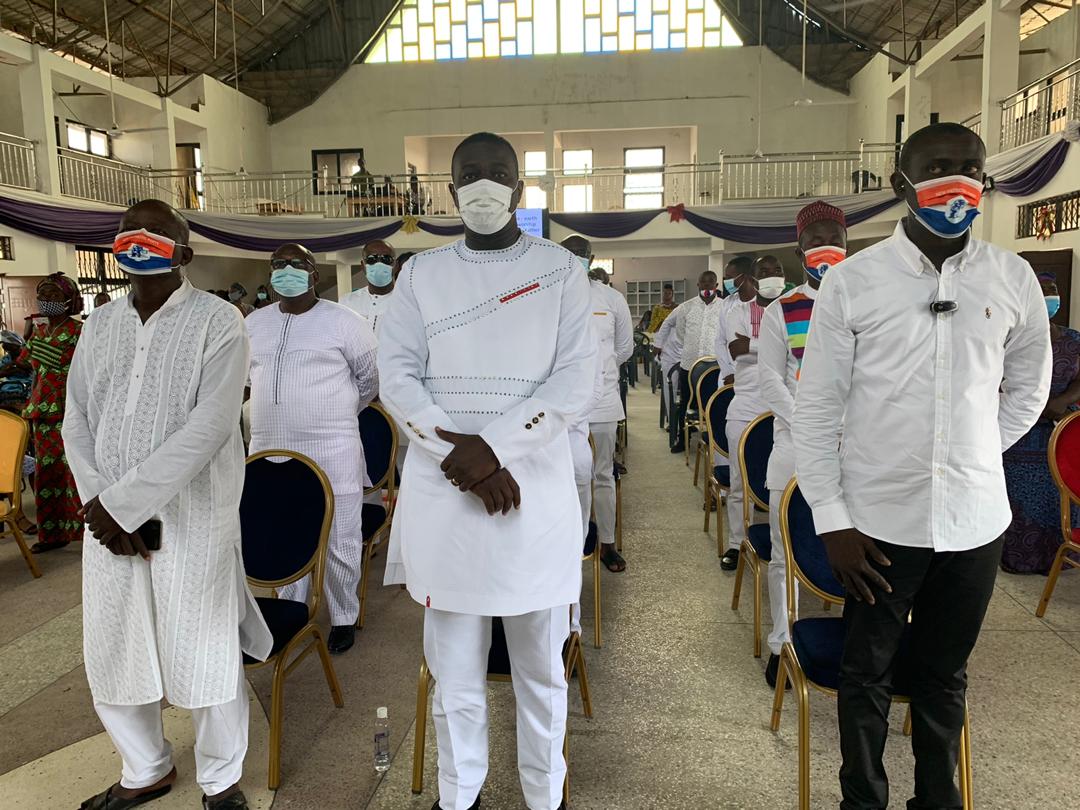 He contributed GHC3,000.00 in support of fundraising to purchase a generator and an undisclosed amount of money to the churches.

In attendance were his wife, Mrs. Barbara Annoh-Dompreh a d the Nsawam-Adoagyiri constituency executives. 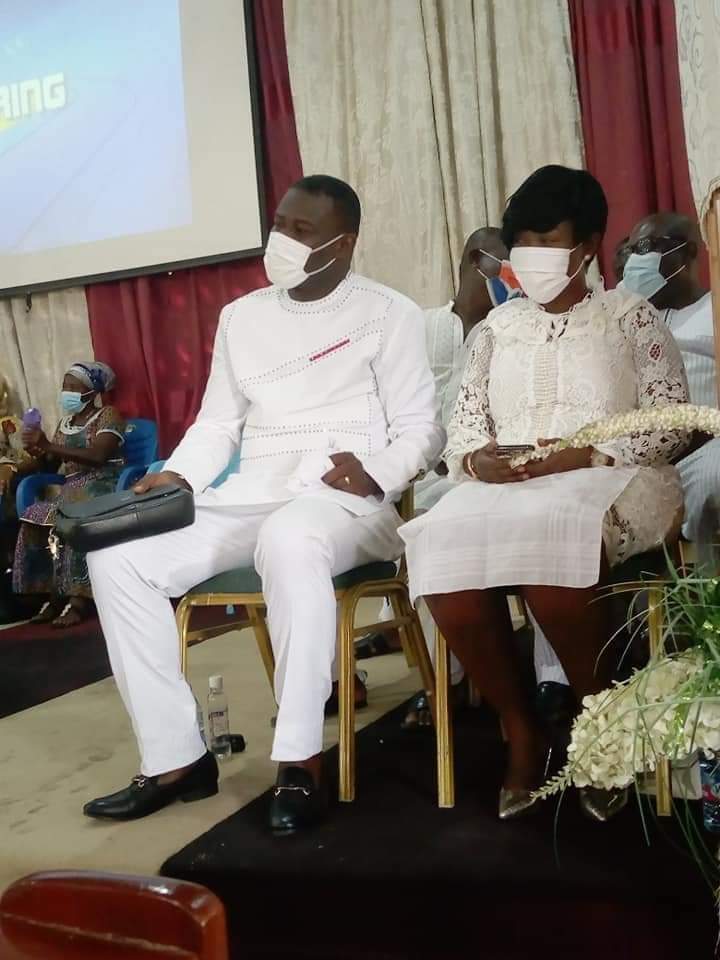