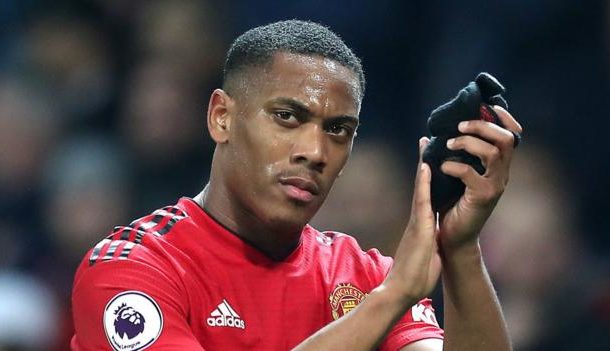 Manchester United have triggered the option of a year's extension on the contract of France forward Anthony Martial.
The 23-year-old's current deal would have expired in the summer but will now run to 2020.
United took a similar move with their Spain keeper David de Gea last month.

Martial's representatives remain in discussions with United over a new separate deal beyond the contract that has been extended to 2020.
However Martial's agent Philippe Lamboley told French TV station RMC he is "very pessimistic about a positive outcome of the discussions".
"They have already sent us offers that do not meet our expectations, starting at bases very far from our wishes. We are far from an agreement for the time being," he said.
United signed Martial from Monaco for an initial £36m in 2015, making him the world's most expensive teenager in the sport.