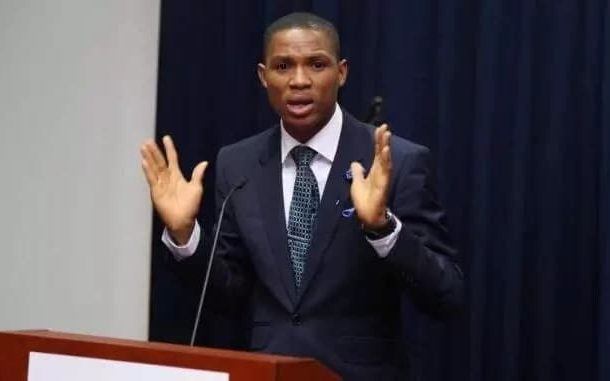 Francis-Xavier Sosu, Member of Parliament for Madina, is concerned about portions of a Private Member’s Bill which is seeking to criminalize activities of Lesbians, Gays, Bisexual, Transgender, Queer, LGBTQ+.

He is particularly worried about a proposed upper bar of 10-year jail term for infractions which in his view is highhanded and unreasonable.

In an interview with TV3’s Parliamentary correspondent on Friday, July 23, Sosu - who is also a human rights lawyer - averred that Ghana should at this stage be gravitating towards alternative sentencing arrangements instead of custodial terms which have led to choked prisons.

“I believe that this bill is work in progress, let us not be in a hurry to pass it, let us do the needful, let’s take all views into consideration, let us look at the bigger picture.

The 36-page draft bill has proposed several punitive actions for persons indulging directly in the act as well as those promoting it via social or traditional media and funding the activities of the LGBTQ+ community.

Persons found liable according to the bill risk summary conviction to a prison term with a lower bar of six years and highest threshold of ten years.

About the draft bill

It is led by the Member of Parliament for Ningo Prampram, Sam George, and seven (7) other MPs.

Currently, it is at the draft stage and will be laid before the house and subsequently expected to be referred to the appropriate committee for consideration.

Some major highlights of the bill include:

- Sex shall ONLY be between a man and woman. Anything else is illegal.

- Anyone who participates, promotes, supports, advocates gay sex commits an offense and could be jailed for a minimum of 3 yrs.

- The law completely makes illegal, any form of advocacy, group, or discussions on the practice of homosexuality.

- It is an offense to use any media to discuss the subject. These include individual social media accounts and mainstream media. A media person can be jailed for 5-10 years, while the owner of a media platform may also be jailed.

Read the full document below