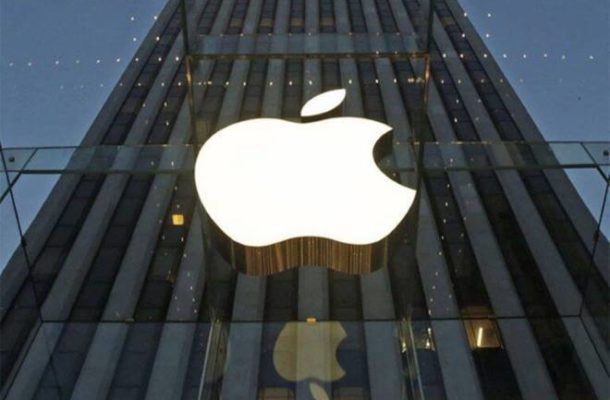 Apple iOS 13.7: Smartphone giant Apple on Tuesday rolled out its iOS update version 13.7, and with this update, it has introduced the COVID-19 Exposure Notification system, as a part of its contact-tracing efforts. Apple as well as Google have been rolling out tools that would aid local public health authorities in implementing digital exposure notifications, so that they would not have to develop or maintain their own apps. While Apple has now made good on its plan with this update, Google is expected to follow up with an Android update later this month.
This system eliminates the need to download and install dedicated apps that are created by the public health authorities of their jurisdiction in order to participate in this. Instead, the users will get a notification containing the information from their local health authorities about the system and how it works, and through that, the users can opt-in. For iOS users, that would entail installing a provisioning profile, while Android users would get an auto-generated app from the Play Store for their local public health authorities. Both the tech giants have clarified that this system would not remove or replace the existing public health apps and would rather co-exist with them.

For Apple users, once their local authorities adopt the Exposure Notification Express framework, and the users have set it up, the iPhone would scan the users’ Bluetooth connection log at regular intervals to scan for any possibility that the user has been exposed to someone who has, since the contact, been tested positive for COVID-19.
The system has been developed jointly by Google and Apple, and similar features would be available on both the platforms. Presently, this framework has been adopted by the US states of Virginia, Washington DC, Nevada and Maryland.
It is worth noting that these notifications are not enabled by default, keeping in mind the user security, and users would have to allow these notifications. User location data would also not be shared and the system neither would collect nor send any personal identifiers.