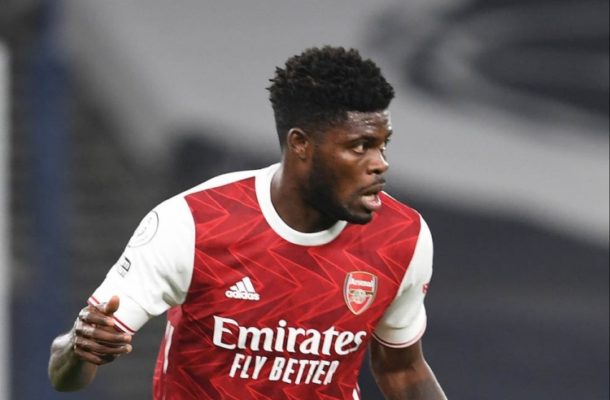 English Premier League side Arsenal spent a fortune to buy Ghanaian midfielder Thomas Partey from Spanish side Athletico Madrid but the Ghanaian has struggled with the North London side identifying Sheffield United midfielder Sander Berge as the ideal foil for Partey.

Since joining the London side in August, it has been a stop start approach for Thomas Partey with niggling injuries impeding his progress at the club.

Dani Ceballos and Martin Odegaard will both return to Real Madrid when their loan spell comes to an end.

Thomas Partey has failed to produce anything closer to what he showed or demonstrated at Athletico Madrid that forced Arsenal to stump up 50 million euros for him.

Sander Berge is believed to have a release clause of  £335 million and with Sheffield United relegated the Norwegian will leave the blades in the summer.

Arsenal believe that the Norwegian International could be a good partner for Thomas Partey and will go all out in the summer for the player as they seek to rebuild the team.

The Norwegian International has been ravaged by injury this year and only recovered very late in the season.

Berg joined the Blades from Belgium side Genk in the summer of 2020.