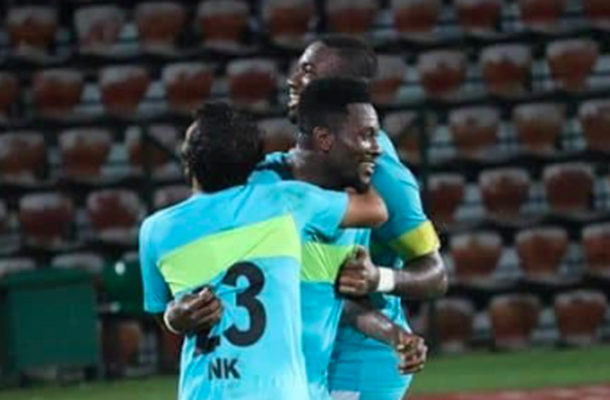 General captain of the Black Stars Asamoah Gyan has cautioned defenders in the Indian Super League to take cover this season as he is on a mission to do what he likes doing best on the pitch that is to score lots of goals.

The well traveled Gyan joined Indian Super league side NorthEast United  last month and the striker has already netted in a friendly game for his new side against the Indian national team which ended 1-1.

During the team’s media duties on Friday, Gyan sent a word of caution to the opposition defenders he will be facing in the season  reminding them of his outstanding scoring record from his well traveled career that has taken him  to Italy, France, England, United Arab Emirates,China and Turkey.

“My numbers don’t lie and opposition need to be wary of that.”

Gyan and NorthEast United will start their campaign against Bengaluru on October 21.