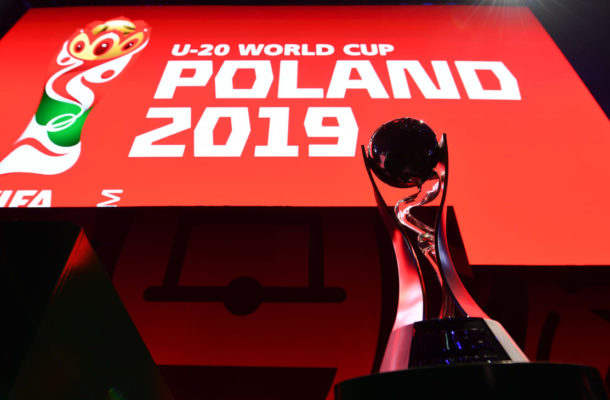 Gydnia: Asia's best learnt their FIFA U-20 World Cup Poland 2019 contenders following the official draw at the Gydnia Arena in Poland on Sunday.


Saudi Arabia, the 2018 AFC U-19 Championship winners, were drawn in Group E with France, Mali and Panama.

Japan, defeated 2-1 by Saudi Arabia in the 2018 AFC U-19 Championship final, will play in Group B with the 1999 runners-up having Mexico, Italy and Ecuador for company.

Korea Republic were drawn in Group F with six-time champions Argentina, twice winners Portugal and South Africa, while 1981 runners-up Qatar, will play in Group D with Nigeria, Ukraine and USA.

The draw saw the 24 teams divided into four pots of six teams based on a ranking built on past sporting performance.

Host Poland were placed in Pot 1 along with Portugal, Uruguay, France, USA and Mexico while Pot 2 had Mali, Nigeria, New Zealand, Colombia, Korea Republic and Italy.

Saudi Arabia, Senegal, Argentina, Ecuador, Ukraine and Honduras were in Pot 3 while Japan, South Africa, Panama, Norway, Qatar and Tahiti were in Pot 4.

The FIFA U-20 World Cup Poland 2019 will be played across six venues on May 23 to June 15. England, champions in 2017, and five-time winners Brazil both did not qualify.