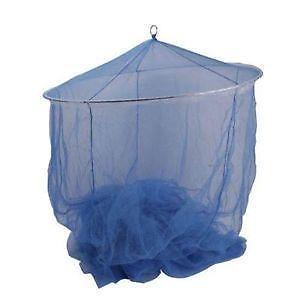 The assemblyman for Koraso Electoral Area at Berekum, Emmanuel Amankona, is to face prosecution at Berekum Magistrate Court for allegedly assaulting an officer of the Ghana Health Service at Koraso for failing to inform him before distributing treated mosquito nets.

Darteh Collins, a member of the treated insecticide net team of the District Health Directorate reported the assault on him to the Berekum Police that whilst distributing the nets to beneficiaries at Koraso Information Centre, the assemblyman for the area came and stopped the distribution on the grounds that he was not informed prior to the exercise.

In the process, he snatched a Samsung tablet being used by personnel that contained the database of the materials distributed.

Two other members of the team whose names were not readily available in addition to the head of the team, Darteh Collins, allegedly received slaps from the assemblyman. The assemblyman was said to have bolted after that taking along the tablet being used for the exercise.

The incident ended the distribution abruptly. The police failed to arrest the suspect after the law enforcers were informed. It took the intervention of the District Chief Executive of the area, Isaac Osei for the assemblyman to return the tablet to the health officials.

He was later seen distributing the nets himself without any authorization and was subsequently arrested. Police described his attitude as unacceptable and slapped him with assault. The incident happened on the 10th of this month at about 12:30 pm.