Atsu relishes ‘important season’, vows to prove his worth at Newcastle 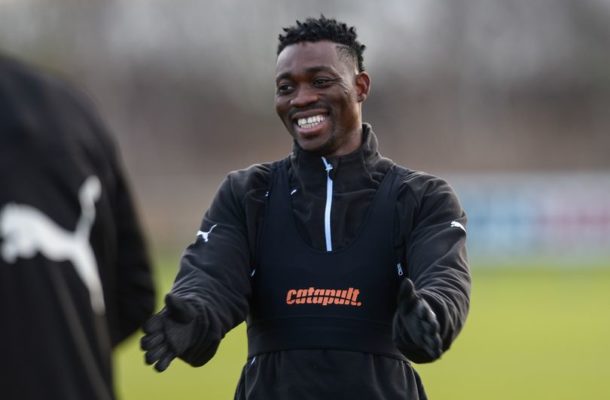 Christian Atsu has admitted that Newcastle United are yet to see the best of him due to a lack of consistency in his performances.

The Magpies’ winger shared how this season could be a make or break campaign and vowed to show he can perform at the level expected of him.

Speaking to the Northern Echo, the 27-year-old admitted he is happy with how Newcastle have started the season and that can only help bring out the best of him.

“That is probably what has held me back in my time at Newcastle so far – I haven’t been consistent enough,” he said.

“I think this is going to be an important season for me, I have been here for four years now. That is the challenge now, to make sure this season is different.

“I am very happy with the way the team is playing and the way we are trying to press teams – I think that will help with my game.”

After starting the season with an injury, the £30,000-a-week winger made his first start of the season against Watford after impressing off the bench in the game against Spurs.