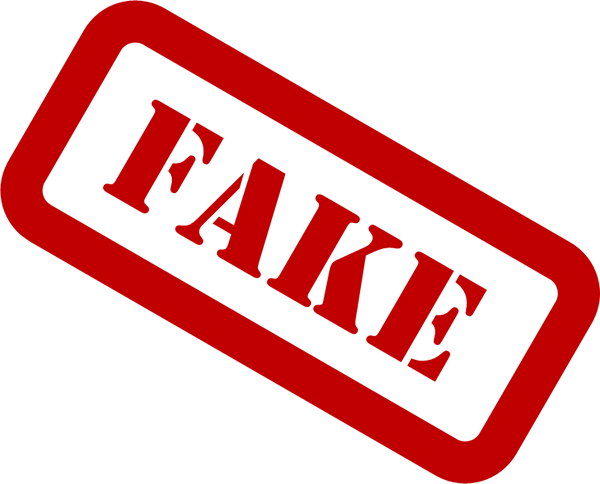 Deputy Auditor General, Yaw Sefah is worried about what he describes as a possible presentation of fake documents during auditing of Ministries, Department and Agencies (MDAs).

According to him, auditees usually present inadequate documents to back their expenditure, until they are queried for further information.

He wants this phenomenon addressed to save the country from losing much-needed financial resources.

Mr Sefah was speaking with JOY NEWS at a training program for members of the Parliamentary Press Corps and the Public Accounts Committee (PAC) in the Eastern Region.

"After the audit, we are given 30 days to respond and for all this time you couldn't provide documents. All of a sudden, when PAC calls you somehow the documents are made available," he said.

He added that they are not happy how the documents are received but they haven't carried out a forensic audit to determine the authenticity of the documents.

"The fact that some could be fake might not be impossible but we have no evidence for now to support that," he disclosed.

He bemoaned the delay by the MDAs in getting the report ready to the PAC knowing very well the calendar of Parliament shows when to go on break.

"They bring a report in July or August say in 2013 or 2014, you can't consider it until 2015. We've tried to clear our backlog and as we sit here it looks like we have moved to the level where we are now actually picking on 2014 reports and we haven't received 2015 yet," he revealed.

He said this is one of the reasons why their reports delay.