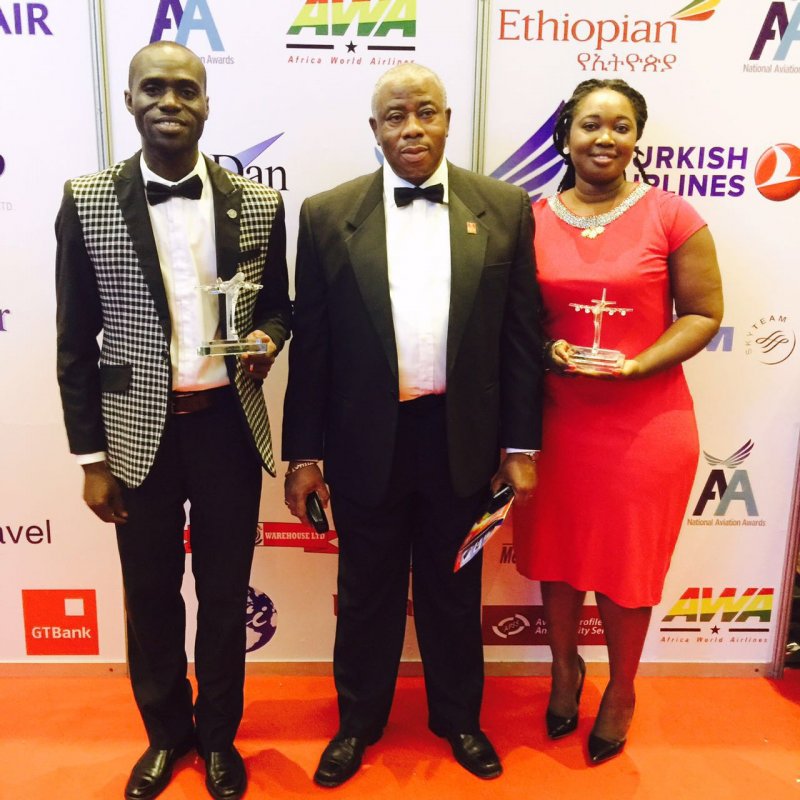 AWA at the awards night which was held at the plush Movenpick Ambassador Hotel on Friday was adjudged the Domestic Airline of the Year and also the Best Airline in Health, Safety and Quality.

Incorporated in 2010, AWA registered as a Ghanaian private-sector company formed with the sole vision of making air travel an option for majority of travelers, received its Air Carrier Licence (ACL) from the Ghana Civil Aviation Authority (GCAA) in 2011.

Its principal founder is Togbe Afede XIV, the chief of Asogli State and CEO of SAS Finance Group. 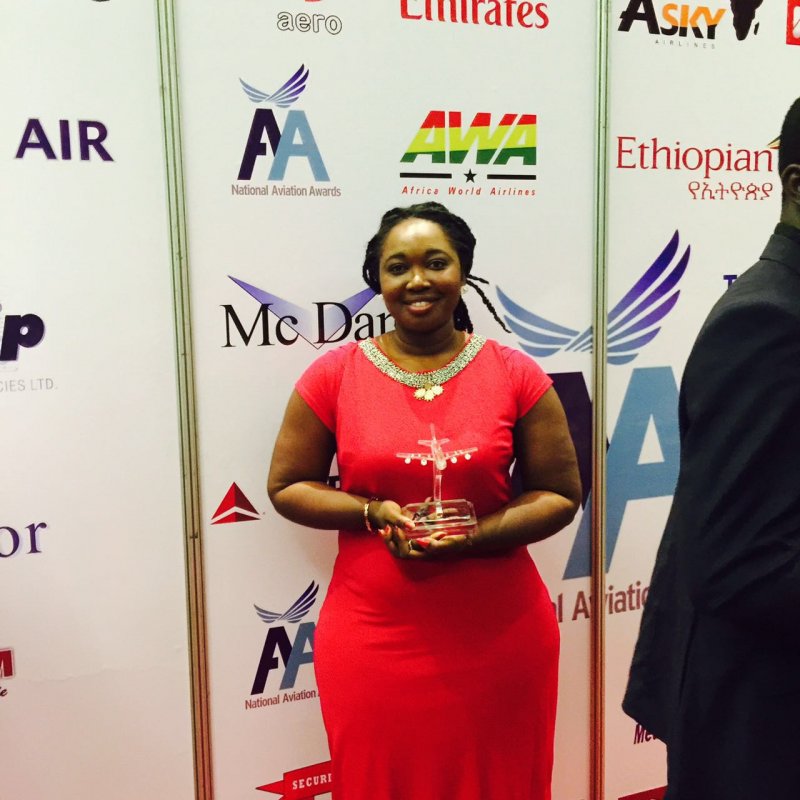 Recently, it has taken delivery of three new and modern ERJ 145LR jets to commence its domestic and regional operations –with a structured route to create a hub-and-spoke model centered upon Accra ensuring a seamless one-change connection between multiple city pairs, according to its website.

The National Aviation Industry Awards is held yearly to reward excellence in the aviation industry.