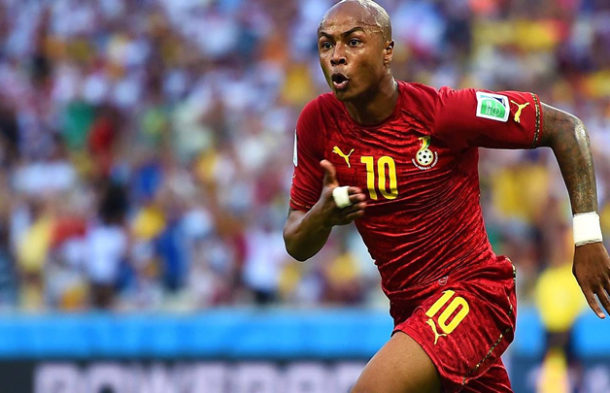 Les Bleus beat Croatia 4-2 to win their second World Cup after 20 years. An own goal from Mario Manzukic put them ahead in the 18th minute before Ivan Perisic equalized but with seven minutes to end the first half, France took the lead from the spot after a VAR controversy.

Quick goals from Paul Pogba and Kylian Mbappe made sure France had a three-goal lead but an error from goalkeeper Hugo Lloris ensured Mario Manzukic had a redemption if his own.

The Ghanaian international took to his twitter page to send his best wishes to Benjamin Mendy, Florent Thauvin and Steve Mandada whom all he played with at Marseille.