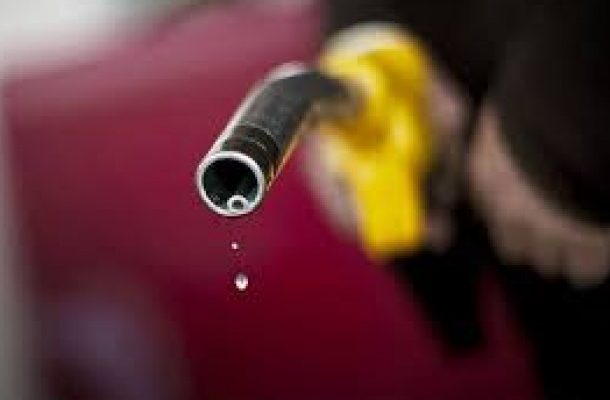 The Chamber of Petroleum Consumers Ghana (COPEC-GH) is demanding a total ban on all substandard fuels with a high concentration of sulphur.“Our interest as a people is for the very best of standards and regulations and a complete ban on all high sulphur diesel products into the country going forward,” Executive Secretary of COPEC-Ghana Duncan Amoah stated in a press release on Friday September 30.COPEC-GH has been fighting the importation of highly contaminated fuels that are detrimental to the environment and human health.A three-year research project by Swiss NGO, Public Eye, recently revealed that importation of these extremely harmful fuels into the country is on the rise.Produced by the trading firms themselves, these types of fuel have long been banned in Europe. They contribute significantly to the rapidly rising air pollution in African cities and jeopardise the health of millions of people.The World Health Organization (WHO) estimates that seven million people die prematurely every year due to air pollution; about half of this is due to outdoor air pollution in Africa.According to the Public Eye report, which cited African nations as being mostly the receivers of these dangerous fuels, major European oil companies and commodity traders are exploiting Ghana’s particularly weak fuel monitoring system to export the highly-polluted fuels that they could never sell at the pumps in Europe.COPEC-GH further explained that its attention had been drawn to a crunch meeting currently ongoing between the major blocks concerned with the setting and approval of standards including that of petroleum in the country.For COPEC-GH, “the Ghanaian just like all other progressive persons on the globe expects very low sulphur if not zero”, adding that “a maximum of 50 parts per million will be tolerated. Anything over and above will meet stiffer resistance and rejection”.Source: ClassFMonline.com