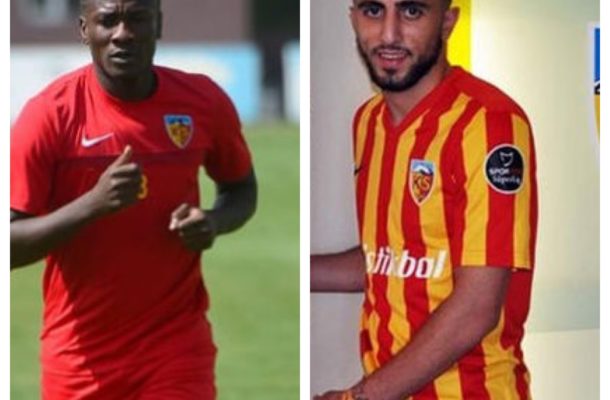 The 23 year old winger joined the Turkish outfit from Dutch-side Feyenoord in the ongoing transfer window.

The former SC Heerenveen attacker is hopeful a solid campaign alongside Gyan can help him gain a re-call to the Turkish national team.

Meanwhile Gyan has set his sights on returning to his best next season after failing to leave his mark due to injuries in 2017/2018 campaign in Turkey.

The team currently continues preparations for the 2nd stage camp at the High Altitude Camp Center in Palandöken Mountain.