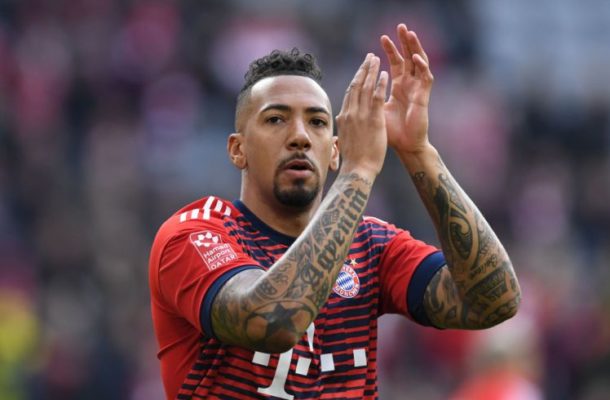 Bayern Munich defender Jérôme Boateng has been the subject of a €35m offer from high-spending French giants Paris Saint Germain according to the latest reports from France.

Newly appointed manager of The Parisians, Thomas Tuchel has reportedly made the German international his number one target for the summer transfer window.

PSG have already negotiated a contract worth €8m per year with the 29 year old and the player is interested in a move.

Boateng’s current contract with the Bavarians runs through 2021, which is why the club is adamant to let him go for anything under €50m.

But the French champions are becoming increasingly confident they can close a deal to bring the highly sort after defender to the Parc des Princes ahead of the new season.

Born to a Ghanaian father and a German mother in Berlin, the 29-year-old won the Fifa World Cup with Die Mannschaft in 2014.