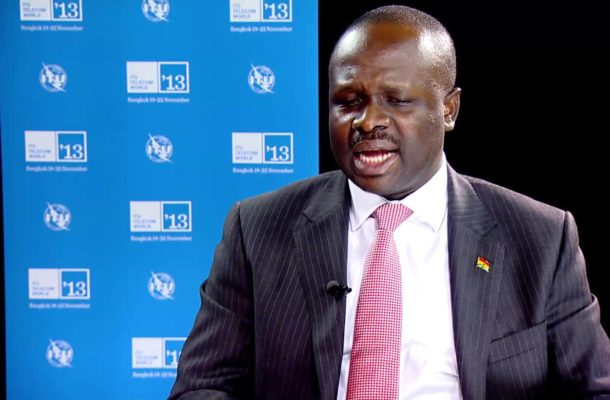 The executive team and selection committee of the Most Influential People of African Descent (MIPAD), has unveiled the 3rd category (Media & Culture) of the MIPAD global 100 for Class of 2018.

And, in-line with the 1st pillar of the decade; RECOGNITION, MIPAD set out to recognize 200 high achievers: 100 based in Africa, and 100 based in the Diaspora across four categories; (1) Politics & Governance, (2) Business & Entrepreneurship, (3) Media & Culture, (4) Humanitarian & Religious, annually until 2024.

Selected based on their social media following, achievements and awards, notable personalities who made the list are well known Ghanaian names such as award winning designer Virgil Abloh of Louis Vuitton, Singer Rebecca Acheampong better known as Becca and  Top Ghanaian  journalist, Oheneba Ama Nti-Osei who is with The Africa Report in Paris.

“With their trailblazing achievements in film, music, performing arts, fashion, sports and journalism, our Media & Culture honorees are impacting popular culture, changing the narratives about Africa and its diaspora and showcasing there is excellence in black worldwide,” says Kamil Olufowobi, founder of MIPAD.

“MIPAD is creating a platform for the unification of all people of African descent worldwide. And, through this platform, we are fostering global collaborations between high-achieving individuals in the politics, business, media and humanitarian sectors for the glory of Africa and it’s Diaspora. Our mission with MIPAD is to build a global network of civil society actors to join together and support the implementation of the IDPAD as proclaimed by the UNGA Resolution 68/237,” Olufowobi concluded.

The 4th and final category, of the Most Influential Global 100 Class of 2018 featuring honorees who have made great strides in humanitarian field, will be released on July 18 2018, as part of the 100th year anniversary of the birth of great leader and visionary Nelson Mandela.