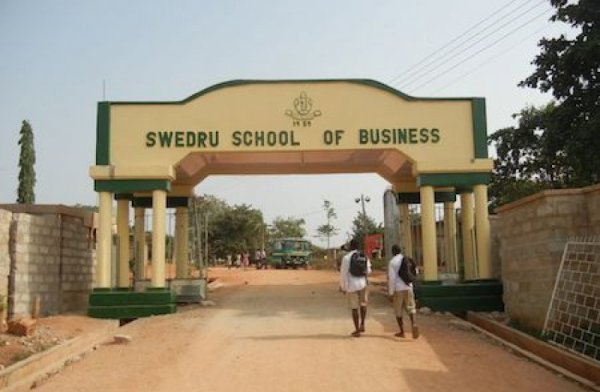 Both male and female dormitories of the Swedru School of Business (SWESBUS), a public second cycle institution at Agona Swedru in the Central Region, have been invaded by bedbugs.

The invasion has gotten to a point that students of the school can no longer enjoy their sleep in the evening when they retire to bed.

It is confirmed that students at the girls’ dormitory in particular had to keep vigil on Tuesday March 13, 2018 to avert being bitten by bedbugs.

Authorities of the school including the headmaster, Samuel Afrifa Appiagyei, were tightlipped on the issue when contacted.

However, a reliable insider was able to confirm the veracity of the bedbugs invasion.

The insider who is a teacher however maintained, “we know the issue at hand and we are dealing with it. It was at the boys’ side as well and the problem is being handled”.

The issue of bedbugs invasion ia an age old canker that faced most second cycle institutions in the country.

School authorities as a result, pay for schools to be fumigated every term but the situation in most cases could still not get out of hand.